After a rollout over the next two weeks, all Robinhood users will be able to see the new chart option – a tool traders use to monitor price activity – for each of the 16 different cryptocurrencies currently listed on the app, along with with the other stocks, options and exchange-traded funds offered, a spokesperson told CoinDesk.

The addition came in response to “daily” requests from traders for the feature, the spokesperson said, adding that “our customer support team has received 1-2 tickets from customers per day, on average.”

“Bringing this feature to Robinhood will significantly improve the customer experience and help investors make better-informed decisions. This is in line with our mission to provide investors with the best financial products at the lowest cost,” she said.

Robinhood has seen a large amount of interest since launching its crypto offerings in January, she said, explaining that more than “1 million customers signed up for early access in the first five days following the announcement.”

At present, the app has more than 5 million customers, though the spokesperson declined to say how much trading volume the company saw.

However, she claimed that “Robinhood Crypto is one of the biggest cryptocurrency trading platforms in the U.S.”

Customers can trade or invest in bitcoin, ethereum, litecoin, bitcoin cash, dogecoin and ethereum classic, as well as monitor other cryptocurrencies.

Chart and cryptocurrencies image via Shutterstock 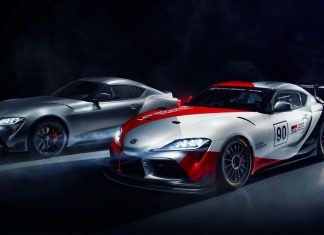 Cryptocurrency Exchanges Have Been Used to Launder $88 Million Since 2016: WSJ 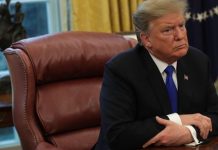 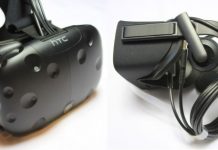