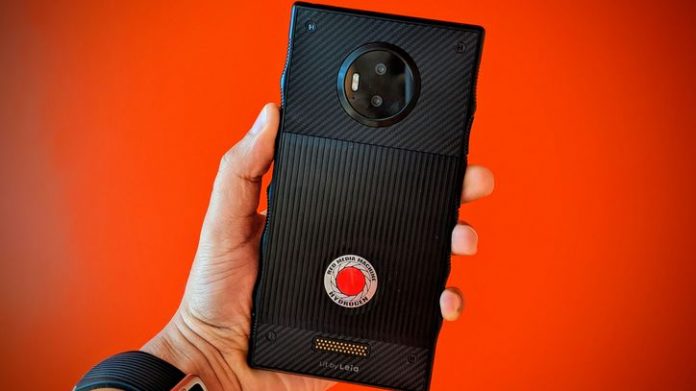 To say the Hydrogen One phone has had its ups and downs would be an oversimplification. The phone by Red. the company behind high-end digital cinema cameras, had plenty of hype, delays and critics. The Hydrogen One was focused on capturing and displaying 3D photos and videos. But probably the biggest miss for fans of camera company was the fact that the phone used off-the-shelf phone cameras instead of ones made by Red itself.

On Tuesday in a forum post, Red founder and CEO Jim Jannard wrote that his company is working on a “pro camera” version of the Hydrogen One. “The Red team, led by Jarred Land, as of now will now be fully in charge of the professional image capture program for Hydrogen.”The post was published after images for a pro camera mount accessory for the original Hydrogen One was removed from Red’s website. This announcement bodes well for those Red fans who wanted a phone with some of the company’s video prowess.