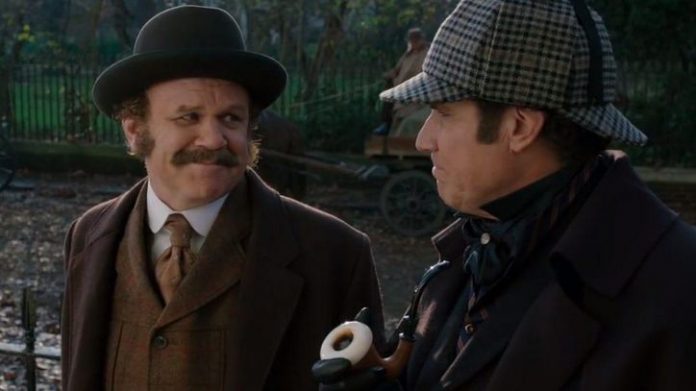 As Hollywood preps for Sunday’s Academy Awards honoring the best in film, Saturday’s Golden Raspberry Awards recognized the industry’s worst — and even the president of the United States claimed awards.

President Donald Trump won the best-screen-combo award, presented to “Donald J. Trump and his self-perpetuating pettiness,” for appearances in both Death of a Nation, a documentary comparing Trump with Abraham Lincoln, and Fahrenheit 11/9, a Michael Moore-directed documentary that compares Trump with Adolf Hitler. The president also won the award for worst actor in a leading role for the same films.

“(Trump) has said of himself, ‘My whole life is about winning,'” the Razzies video announces. “‘I don’t lose often. I almost never lose. I don’t like losers.’ So not surprisingly, he’s won. Again.”

Oscars 2019: How to write the perfect speech and go viral

Melissa McCarthy won both the only “good” Razzie, the Razzie Redeemer Award for Can You Ever Forgive Me?, and a more traditional lampooning award, worst actress, for Happytime Murders and Life of the Party.

And the Trump administration made one more appearance in the list, when presidential counselor Kellyanne Conway was named worst supporting actress for appearing as herself in Fahrenheit 11/9.