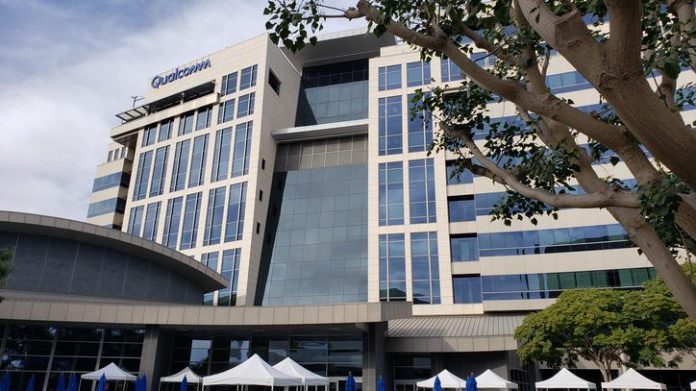 Apple and Qualcomm kicked off the latest chapter in a legal battle over patents and licensing agreements in the chipmaker’s hometown of San Diego, California, on Monday.

Qualcomm, which supplies chips and modems for much of the mobile phone industry, says Apple infringed on three of its patents in some versions of its popular iPhone. Qualcomm is suing for damages, though a figure hasn’t been disclosed yet.

“Qualcomm, although it doesn’t make a smartphone — it doesn’t have a product that you and I would buy — it develops a lot of technology in smartphones,” David Nelson, the lead attorney representing Qualcomm, said in an opening statement on Monday.

Apple hasn’t yet given opening remarks.

The trial concerns three patents which Qualcomm claims Apple infringed on. One patent allows a smartphone to quickly connect to the internet once the device is turned on. Another deals with graphics processing and battery life. The third lets apps on your phone download data more easily by directing traffic between the apps processor and the modem.

The courtroom clash between Apple and Qualcomm is part of a wide-ranging legal saga. Two years ago, the Federal Trade Commission, aided by heavyweights including Apple and Intel, accused Qualcomm of operating a monopoly on modem chips. The agency argued Qualcomm’s high royalty rates stopped competitors from entering the market, which has driven up the cost of phones and hurt consumers. That trial took place in January, and the parties are currently waiting on a decision from US District Judge Lucy Koh.

The San Diego trial, presided over by US District Judge Dana Sabraw, is more technical than the other fronts of the legal battle. But it could have implications on how how your phone is made and how much it costs. The trial also sets the stage for an April meeting between the two companies over licensing deals. The two companies have been arguing over royalties Apple paid Qualcomm for licensing the chipmaker’s technology. Apple paid $7.50 per iPhone, but Apple COO Jeff Williams testified in January that the price should have been five times lower.

The iPhone was first introduced in 2007, but the company didn’t start using Qualcomm chips for network connectivity until 2011. In 2016, the company started using Intel modems in some models of the iPhone 7 and 7 Plus. Now, Apple has opted for Intel’s modems over Qualcomm’s in all its latest phones.

This is a developing story. Please check back for updates. 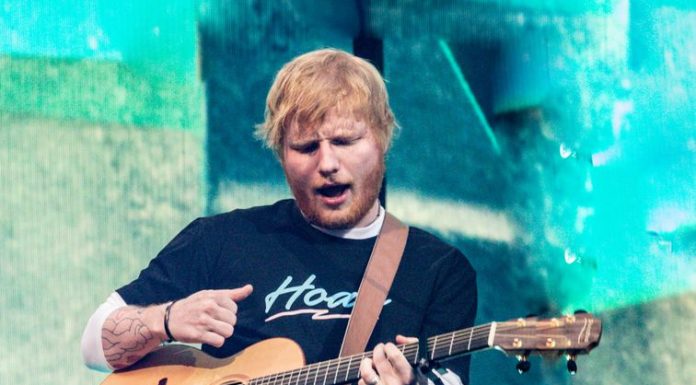 Ed Sheeran will duet with Amazon’s Alexa if you ask, and it’s creepy