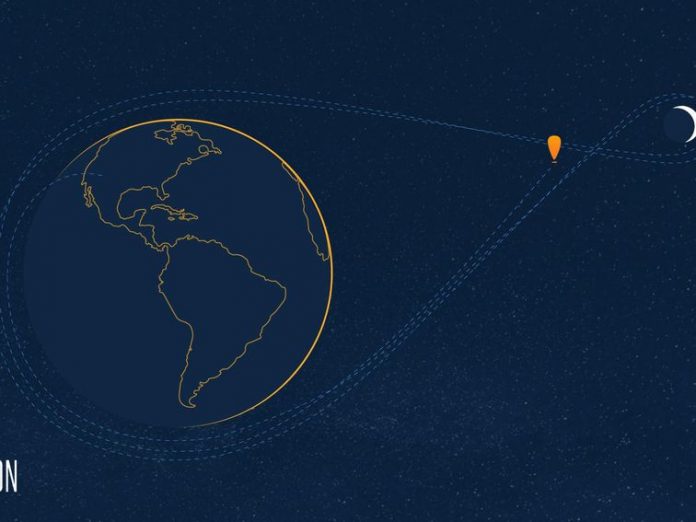 Alphabet’s Project Loon has reached the milestone of flying its balloons in the sky for a collective 1 million hours, the company announced Tuesday. This equates to 40 million kilometers travelled.

Project Loon delivers mobile connectivity to remote and disaster-ravaged areas, with the balloons operated by a solar-powered pump. They drift on winds at heights of 50,000 feet to 70,000 feet, tacking like a boat to follow air currents.

Automation software collects wind forecast data, builds maps of where to travel and then processes each balloon’s observation so changes can be made to follow that map. It is this software that directs the balloon’s movements, not the 24/7 team of engineers monitoring them, head of Engineering Salvatore Candido said.

According to Candido, the first time he saw a balloon deciding to zig where a human would have chosen to zag, he had to “stare for a while at the strategy the algorithm was trying to execute” before realizing he had been outsmarted by the software.

“The first balloon allowed to fully execute this technique set a flight time record from Puerto Rico to Peru,” Candido said. “I had never simultaneously felt smarter and dumber at the same time.”

Balloons also choose when to loiter in an area to wait for winds to change, and fly in figure 8 patterns to maintain a constant LTE signal over an area for longer periods.