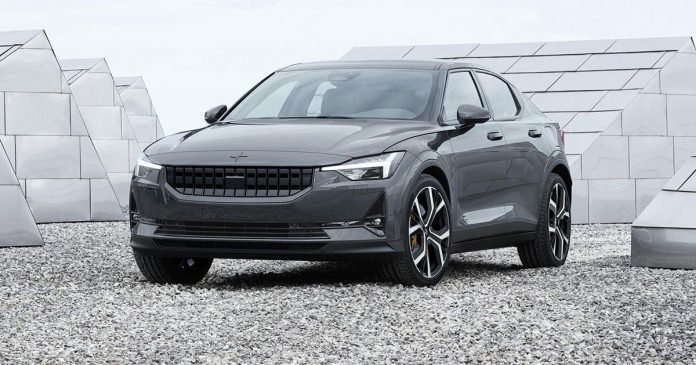 The Polestar 2 is a pretty cool car, and it’s one that we’re very excited about — especially now that we’ve read Autoblog’s Friday report that Polestar 2 is getting a pretty serious performance package.

Being an EV, Polestar 2 is already promising to be pretty sprightly, so what would this optional performance package — one that’s been confirmed by Polestar itself — contain? Well, Polestar is a Swedish company, so the most significant change would be to a set of adjustable shocks and dampers from Öhlins.

Öhlins has stated that it’ll be supplying adjustable shocks for Polestar 2, which is fantastic, but we hope they’re a little more supple than the units fitted to the Polestar Engineered line of Volvos, which we found to be a bit stiff though not punishing.

Also on deck for the performance package are brakes from Brembo, forged wheels and softer, grippier tires. Autoblog also mentions that there will be several aesthetic changes on performance-package-equipped vehicles like the yellow-and-gold seatbelts we saw in some of the earlier press photos of the car.

It’s unclear at this time if Polestar will be tweaking any of the electric drivetrain’s performance characteristics, but with 408 horsepower already available, we’d forgive them for focusing on other aspects of the vehicle.

The folks from Polestar are allegedly still working on pricing for this package, but representatives for the company told Autoblog that it would likely end up costing somewhere in the $5,000 range. Not cheap, but not absurd for a vehicle that will retail for $60,000-ish dollars in its upper trim levels.

Polestar is planning on bringing the 2 to market as a 2021 model but is currently embarking on a tour of the western United States with the vehicle to get people excited and maybe drum up some preorders.