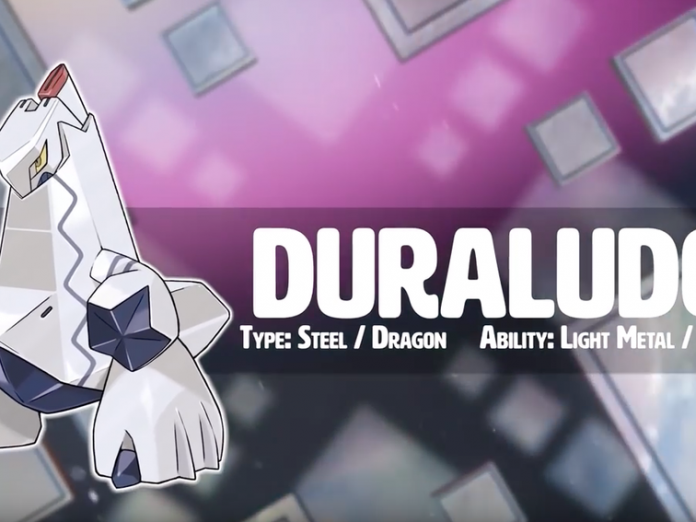 Pokemon has a new trailer for its upcoming Sword and Shield game, with a swath of new Pokemon and characters revealed. The official Pokemon channel on Monday posted the trailer, headlining it with “Gigantamaxing Changes the Game.”

Pokemon Sword and Shield is launching on the Nintendo Switch on Nov. 15. The game is set to bring hordes of new Pokemon monsters in an update called Gen 8.

Among the new Pokemon showcased in the trailer are Alcremie, a fairy type with a “sweet veil” ability; Yamper, an electric type that looks like a puppy with a ball fetch ability; Rolycoly, a rock type with steam engine and heatproof abilities; and Duraludon, a steel dragon with light metal and heavy metal abilities.

There’s also a new Dynamaxing power called Gigantamaxing coming, which will alter a Pokemon’s physical appearance as well as its size.

Another new trailer appeared on the Japanese Pokemon YouTube channel on Thursday, showing more gameplay and environments in Galar, the new Pokemon region (which is based on the UK). It also showcases legendary wolves Zacian and Zamazenta, who pose in their rendered forms before awesomely transitioning into the box art.

You won’t be able to transfer every old Pokemon into the Sword and Shield — a controversial decision that prompted Junichi Masuda, the game’s producer, to issue a statement addressing the drama.