We found out a lot about the games in June, including the aforementioned release date, what Sword and Shield’s legendary Pokemon look like, the Dynamax and Gigamax transformations and, much to the chagrin of many fans, the fact that not every Pokemon ever will be in the game.

Most recently, Nintendo dropped a trailer on July 8 which, among other things, showed us four new Pokemon. We’re sure to learn much more about Gen 8 as November 15 draws closer. Here’s everything we know so far. 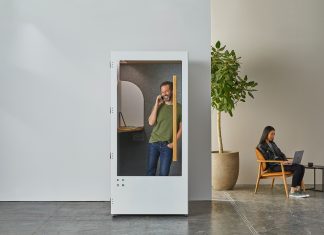 Kya Gin (Rex) Wong - September 18, 2019
0
The fresh Galaxy Fold was redesigned to extract dust -- and prevent you from peeling off some vital pieces. I enjoy the Galaxy...