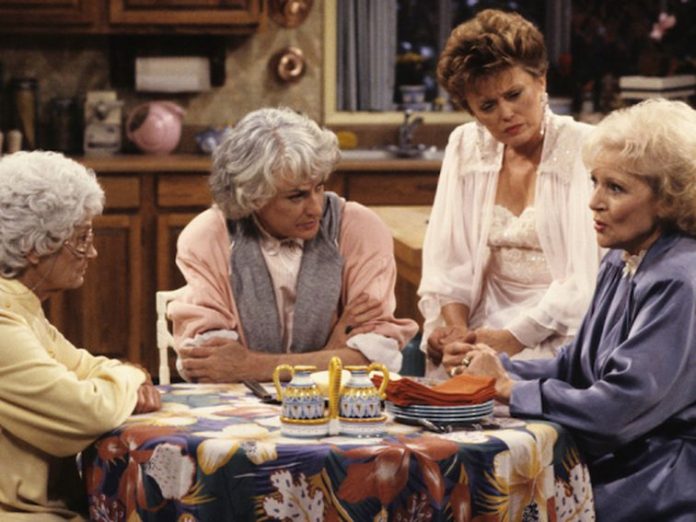 Funko is known for its collectibles line Funko Pop, which are figurines based on a slew of pop culture TV shows, movies, comics and more. Now, the company is getting into the tabletop market with its Funkoverse board game. There will be multiple versions of the game based on different pop culture universes, including a beloved 80’s TV show about four older women.

“I like the idea that we’re doing a Golden Girls Pop board game,” said Funko CEO Brian Mariotti at the San Diego Comic-Con Thursday.

Funkoverse is a collectible strategy board game based on different pop culture universes that plays similar to Settlers of Catan. The first batch will include games based on Harry Potter, Rick & Morty, DC comics and The Golden Girls in either four or two-character sets. Each variation comes with its own 3-inch figurines that can be used across different games. This means four people could play a game as Batman, Voldermort, Harley Quinn and Blanche in the Rick & Morty universe.

Each game has its own scenario and ways to win. Every character has their own unique abilities that can help them in different scenarios. It will take some strategy to figure out what characters work best and how to make the most of their abilities in order to get the most points to win.

Mariotti says it made sense to make a board game with all the licenses the company has available.

“I think it’s people want to unplug,” he said. “They want to get their face away from the screen for a while, interact with actual human beings and play a game. We were shocked by how big the board game industry is and how it’s growing stronger than traditional toys.”

Funkoverse will make its way to retailers in October.