The Ghostbusters have some sage advice for would-be alien adventurers planning to storm the top secret government facility Area 51 that supposedly hides extraterrestrials. “We don’t suggest storming Area 51 unless accompanied by professionals,” the movie’s official account tweeted on Friday.

Attached to the amusing tweet is an animated video that warns the public to beware of “extraterrestrial” beings: “An intelligent being originating from outside of the planet Earth or its atmosphere; alien.”

At the end of the video there’s a clip of original Ghostbusters actor Bill Murray interviewing an alien abductee who talks about going to a hotel with an alien. Murray the reminds us aliens cannot be trusted.

Secrets of Area 51: The alien controversy

A tongue-in-cheek Facebook event called Storm Area 51, They Can’t Stop All of Us has spurred social media amusement and memes. The event calls upon the public to converge on the Nevada desert Sept. 20. So far, 1.9 million people have said they plan to attend.

“We will all meet up at the Area 51 Alien Center tourist attraction and coordinate our entry,” says the even’t creator. “If we Naruto run, we can move faster than their bullets. Let’s see them aliens.” “Naruto run” refers to the main character in the eponymous Naruto anime.

The US Air Force has issued an ominous warning to anyone who’s interested in attending the desert event. And now we have some good advice from the fearless folks who run into New York City buildings to capture unruly poltergeists and spirits. 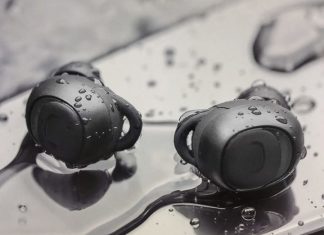 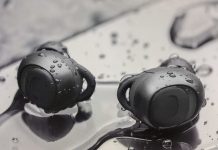 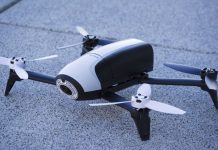