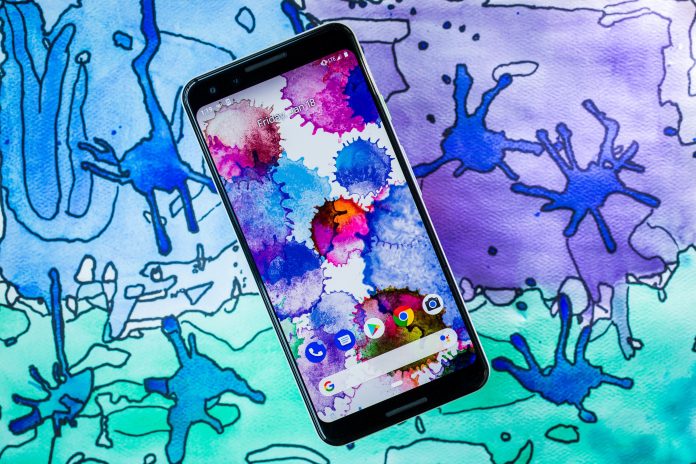 Although it’s still months away from when Google is anticipated to unveil the successors to its flagship phones, rumors have already begun circulating about the handsets. Expected to be called the Pixel 4 and Pixel 4 XL, the phones will serve as Google’s ultimate take on its mobile operating system Android, which is the most popular OS in the world.

In addition, the company is speculated to also release cheaper versions of its current Pixel 3 and 3 XL. Dubbed the Pixel 3 Lite and Pixel 3 XL Lite, they would be more affordable than the original Pixels, giving potential midrange phone buyers more options to consider. If the rumors are true, these phones may come in August, which is earlier than when Google usually launches its Pixel phones.

iPhone XR vs. Pixel 3: How to choose the best phone

Read on to see what has been speculated so far and check back as we update this piece with interesting rumors as they arise.

The Pixel 4 may have a feature that  would allow a user to switch between two functioning phone lines. This is an update from the previous Pixel 2 and Pixel 3 (and their larger counterparts the Pixel 2 XL and 3 XL). Those phones have a standard SIM card slot and an eSIM. While you could have two numbers provisioned for the device, you could only talk, text or use data on one line, while the other remained inactive. In other words only one SIM could be activated at a time.

But the Pixel 4 would be able to have two active SIMs. However, if either is being used to make a call or text, the other line won’t be able to take calls or text for the time being. This is similar to how the new iPhones and other Android phones operate.

Like with past Pixel phones, the Pixel 4 will be one of the first, if not the first phone, to run Android’s latest OS. Because Google OS names are alphabetical, the upcoming update is temporarily known as Android Q before its official name launches. Although it’s not out yet, Android Q will reportedly have a system-wide dark mode, new permissions features, improved facial recognition and enhanced security.

We’ll probably see it in October

This isn’t based on any specific rumor but since the first Pixel launch in 2016, Google has released its flagship in October. After its developer’s conference in May, this October event is usually held to highlight Google’s hardware developments. In addition to the PIxel 4 we may here about Google’s smart home endeavors.