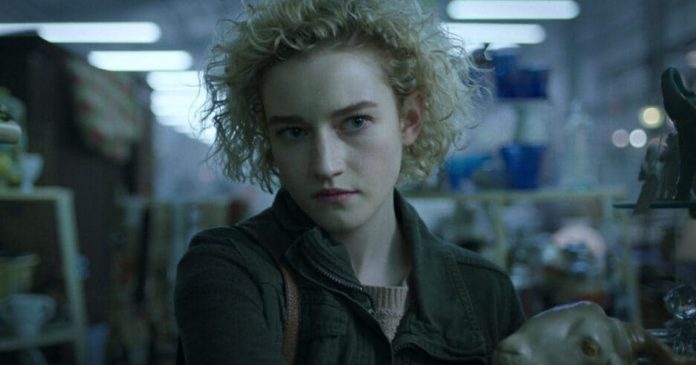 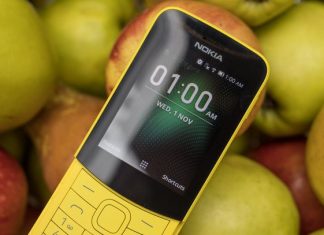 Rex Wong - February 10, 2019
0
The worlds' largest conference about phones is about to kick off. So what happened to the devices we saw last year?