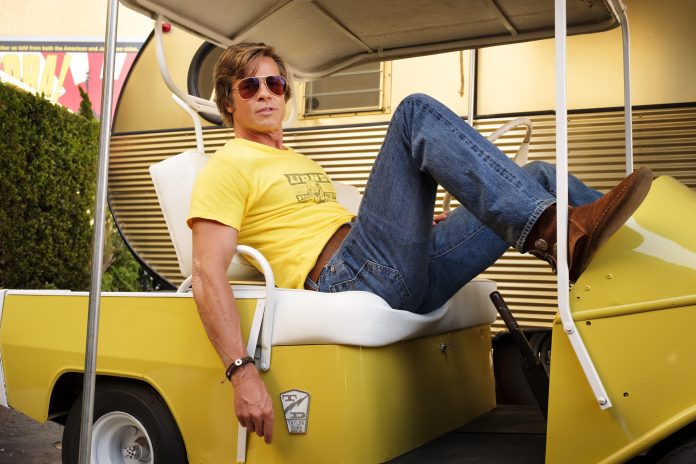 So I was ready to hate Once Upon a Time… in Hollywood, which opens in theaters Friday. In fact, I liked it, though I have some quibbles. Not the least of them is that at 161 minutes, the film would have benefitted from being shorter and tighter. Basically one movie instead of two.