August 12 is a day for big ideas about big animals. World Elephant Day stomped onto the scene in 2012 as a way to raise awareness about conservation efforts for Asian and African elephants.

Anthropologist Jane Goodall, known for her work with chimpanzees, is using this day to call on the government of Canada to ban the country’s legal trade in elephant ivory.

“Since 1980, the number of elephants in Africa has fallen from 1.3 million to just over 400,000. Currently an estimated 20,000 elephants are killed every year for their ivory,” says the Jane Goodall Institute of Canada.

Goodall is asking for signatures for a petition to ban the sale of ivory in Canada. It’s currently up to nearly 450,000 supporters with a goal of 500,000.

The International Union for Conservation of Nature and Natural Resources’ Red List of threatened animals lists the African elephant as vulnerable and the Asian elephant as endangered.

Celebrities are taking to Twitter to share the news about World Elephant Day. Actor Ricky Gervais tweeted about Refuse to Ride, an organization seeking to end the tourist practice of riding elephants.

The elephant conservation efforts are serious and challenging, but there’s also a lot of love for the intelligent giants. So please enjoy this tweet from UK wildlife charity Chester Zoo showing baby elephants taking a bath. 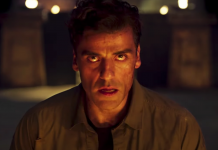 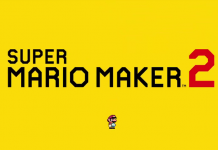