The revolving door that is the Nissan CEO position has swung around once again. Hiroto Saikawa will leave the CEO position on Sept. 16 after admitting he’s been improperly overpaid. The controversial payments are not illegal, but they do violate company practices.

Nissan produced a statement on Saikawa’s departure on Monday that said the outgoing CEO first expressed feelings that he wanted to resign. Following a board meeting, the board of directors requested he do so, to which Saikawa agreed. Reuters reports that a committee to name his successor will expedite the process following the resignation announcement.

Saikawa has only been at the top job since February 2017 after Carlos Ghosn stepped down as CEO. The executive was seen as Ghosn’s hand-picked successor and had goals to introduce stronger corporate governance and right the ship as profits plunged at the automaker. The exiting CEO will also return any overpayments as he departs the automaker.

During a news conference, Saikawa reportedly took a shot at former CEO Ghosn, himself embattled in charges of financial misconduct at Nissan, and said his push to increase market share eroded Nissan’s profitability. He apologized for not delivering the results he aimed for.

Whomever ends up in the top role at Nissan will have many challenges in front of them. Aside from shrinking profits, he or she will need to lay out a path forward for the rocky relationship that is the Renault-Nissan-Mitsubishi alliance.

Five things you need to know about the 2020 Nissan Versa 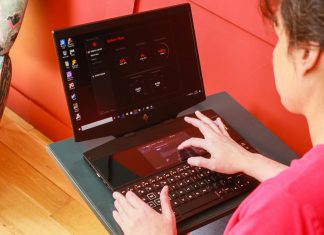