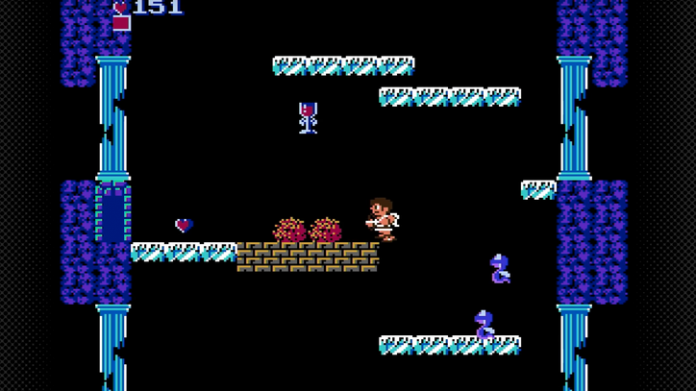 Nintendo Switch Online is adding another two classic games to its NES selection next Wednesday.

Kid Icarus and StarTropics originally hit the NES in 1987 and 1990, respectively. Their addition will bring to 35 the number of games in the library of the $20-a-year subscription service, Nintendo said Tuesday.

StarTropics is top-down adventure game that’s notable for being one of the few Nintendo games not released in Japan, despite being made by a Japanese development team.

But even with that title not making it to the Japanese service, gamers there are again getting three games instead of two.

In January, someone claimed to have looked into the NES Online code strings and discovered evidence of 22 SNES games — potentially revealing Nintendo’s plans for the service.

Galaxy Fold buyers beware: If you wanted those flashy colors, you’re out of luck