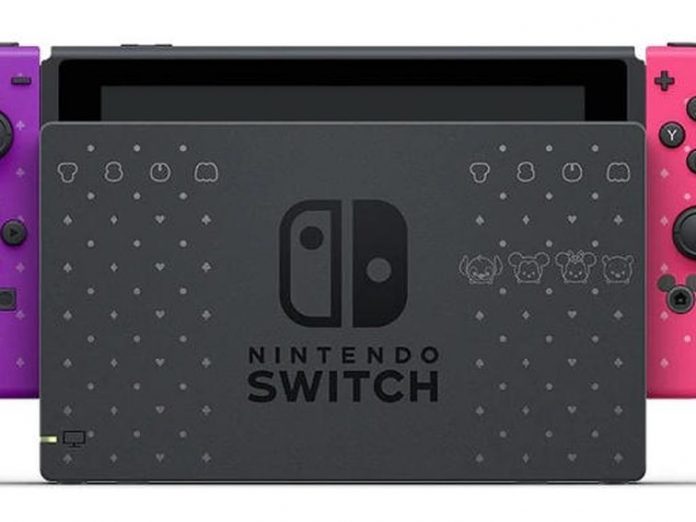 Continuing on its path to world domination after the huge Marvel Phase 4 reveal, Disney has revealed it will be releasing its very own pink-and-purple Nintendo Switch console.

The special edition console, only available in Japan, features designs based on Disney’s insanely popular Tsum Tsum line of sausage-shaped soft toys. The plump images of Stitch, Mickey and Minnie and Winnie the Pooh (I think?) adorn the Switch dock, while the right Joy-Con — in pink — features Mickey Mouse ears on the home button.

Nintendo Japan are suggesting that it’s a hidden Mickey, which is giving me Kingdom Hearts 3 flashbacks. According to the company, the Nintendo Switch featured in the pack will be the new model with increased battery life.

The console is launching alongside the minigame collection Disney Tsum Tsum Festival on Oct. 10 in Japan. No word, right now, on whether or not we’re likely to see it outside Japan, but the bundle will ship for ¥36,000 (around $335). 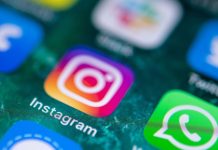 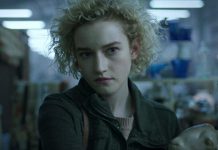