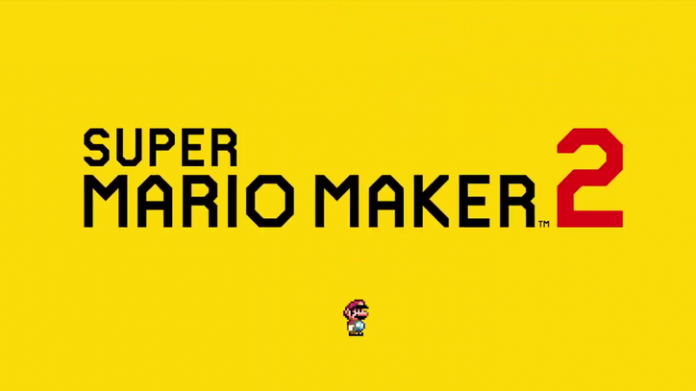 That, it seems, is mostly just a new set of objects to place in the game, however, and not an isometric level building system that actually matches the style of the 3D world games. Still, the 3D World sets mean that Cat Mario and other 3D World exclusive power-ups will be making their way to the game.

Nintendo didn’t give a firm release date for the game, but did promise a June 2019 launch.