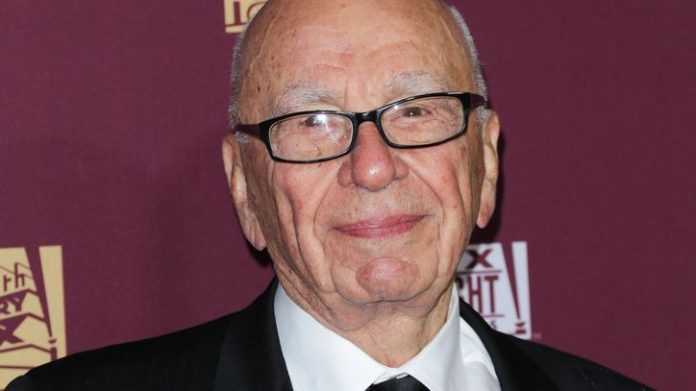 Elizabeth Warren isn’t the only one looking to break up the tech giants. Certainly as far as Google goes, she has an unlikely ally: Rupert Murdoch’s News Corp.

“Google enjoys overwhelming market power in both online search and ad tech services, and that it is abusing its dominant position to the detriment of consumers, advertisers and publishers,” News Corp said in a submission to the Australian Competition and Consumer Commission.

The company argues that Google’s ability to retrieve data from Google Search and capitalise on that through ad services establishes “an impenetrable offering for advertisers,” making life difficult for competitors such as News Corp.

The past few years have seen Google and Facebook become something of a duopoly within online advertising. In 2018, for instance, the two earned a combined 60 percent of the US’ $100 billion-plus market, says eMarketer. (Google’s market share was 38.2 percent, while Facebook’s was 21.8 percent.) Popular publications including Vice, BuzzFeed and Vox, by comparison, don’t earn a combined 1 percent of that market, according to the Economist.

Can big tech actually be broken up?

News Corp’s submission is part of an ongoing inquiry into digital platforms by the ACCC watchdog. “The ACCC has reached the view that Google has substantial market power in online search, search advertising and news referral, and Facebook has substantial market power in markets for social media, display advertising and online news referral,” the watchdog said last December.

Among its suggestions to remedy this was making targeted advertising opt-in only, reminiscent of the European Union’s GDPR

For its part, Google points out it supports quality journalism, and that it brought over 2 billion views to Australian publications in 2018. In a blog post responding to the ACCC’s preliminary report, Google Australia’s Managing Director Mel Silva said that Google, while king of digital advertising, still has stiff competition.

“We compete directly for advertising dollars with other digital channels, as well as television, print, radio and outdoor advertising,” Silva wrote. “The popularity of digital is, in part, due to the unprecedented ability it provides for advertisers to measure the impact of their ad spend and other media channels are fast catching up.”

Breaking up tech giants is the in thing at the moment, with US 2020 Democratic nominee hopeful Elizabeth Warren recently claiming to want to break apart Google, Facebook, Amazon and Apple.

“They’ve bulldozed competition, used our private information for profit, and tilted the playing field against everyone else,” she wrote about the tech titans. “And in the process, they have hurt small businesses and stifled innovation.” 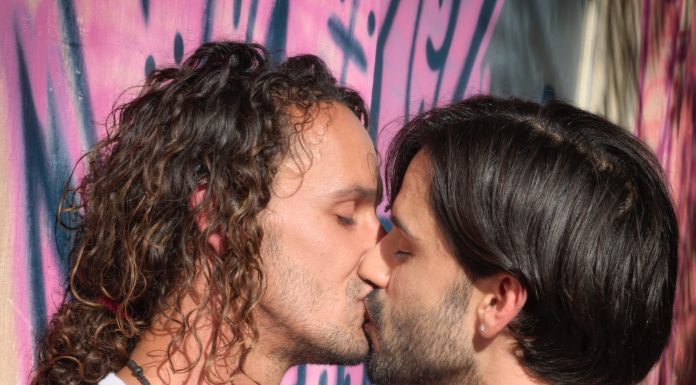 Streaks, the $5 Program that Motivated me to Flake out for 100 Consecutive days