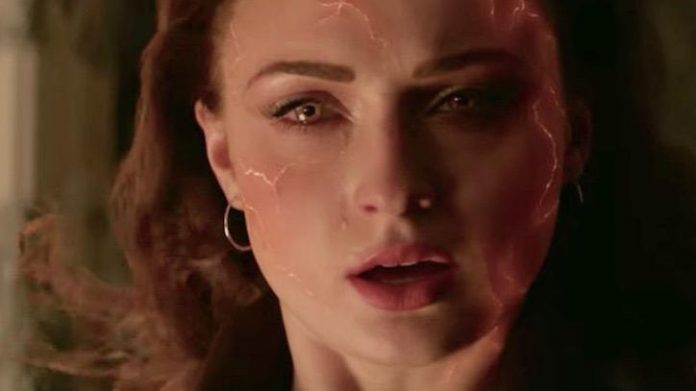 In the new trailer we see the X-Men face their most formidable and powerful foe — one of their own, Jean Grey (played by Sophie Turner).

When a rescue mission in space goes wrong, Jean is almost killed. But a mysterious force enters her body, and not only makes her infinitely more powerful, but also unstable.

Jean unleashes her powers, and spirals out of control. She hurts those she loves, and ultimately could be what divides the X-Men once and for all. And if that’s not enough, there are aliens who want to weaponize Jean’s power and rule the galaxy. Jean is tormented between having to choose to trust her X-Men family or to trust her newfound, god-like powers.

Jessica Chastain plays a shapeshifter character named Smith, and she’s shown manipulating Phoenix for her own agenda. in the trailer.

Chastain was interviewed by Fallon in tandem with the trailer’s release.

On Tuesday, Twentieth Century Fox released the new poster for the film to offer more clues to fans wondering if their favorite X-Men character will get some screen time in Dark Phoenix.

X-Men: Dark Phoenix is scheduled for release worldwide on Feb. 14.

Culture: Your hub for everything from film and television to music, comics, toys and sports.

Every movie trailer we have for 2019’s biggest films: Celebrate the end of a gritty year by looking ahead to the fun things coming soon. 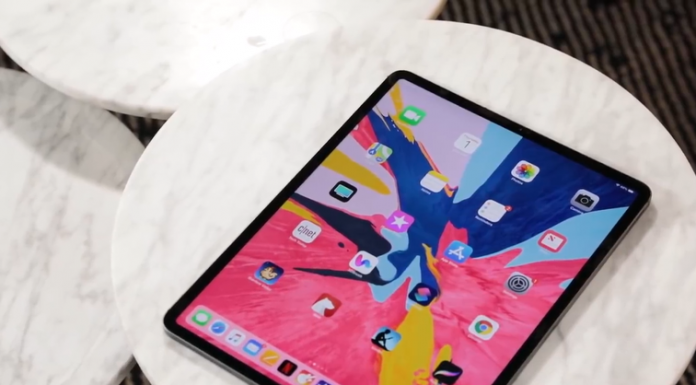 Report: Nearly Half of ICOs Failed to Raise Funds Since Start of 2017