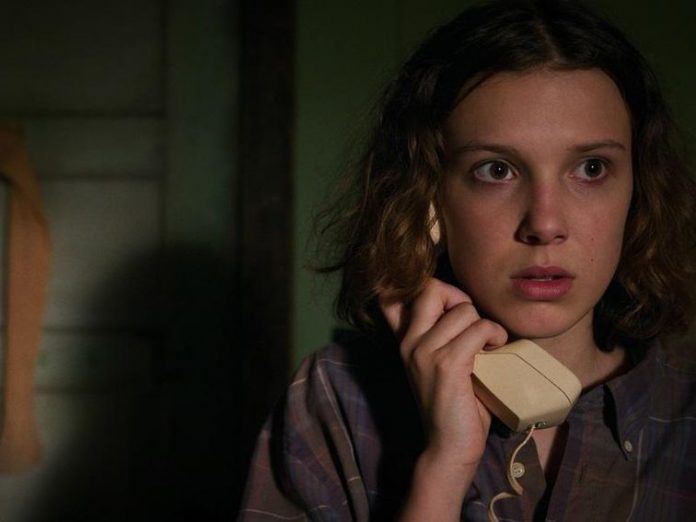 Netflix made a big push to get people watching in India on Wednesday, by launching a cheap mobile-only subscription tier tailored to that market — a plan it revealed last week. The 199 rupee ($2.90) option only allows one phone or tablet to view a standard definition (480p) stream at a time.

“Our members in India watch more on their mobiles than members anywhere else in the world- and they love to download our shows and films,” said Ajay Arora, Netflix’s director of product innovation.

Indians spend 30 percent of their phone time and more than 70% of their data on entertainment. Along with the new tier, the streaming service has invested in Indian-made content like Sacred Games, Chopsticks and Mighty Little Bheem (with more on the way).

Last week, Netflix revealed that its international subscriber base grew by 2.83 million paid members to 91.46 million in the last quarter, which was less 4.7 million new signups it hoped for. It’s hoping to add 6.2 million people internationally in the current quarter.

Officials at the streaming service said at a New Delhi press conference that there are currently no plans to bring this tier to other regions, TechCrunch reported. The company didn’t immediately respond to a request for further comment.

Scorching exoplanet is a little bit like Earth in a single...