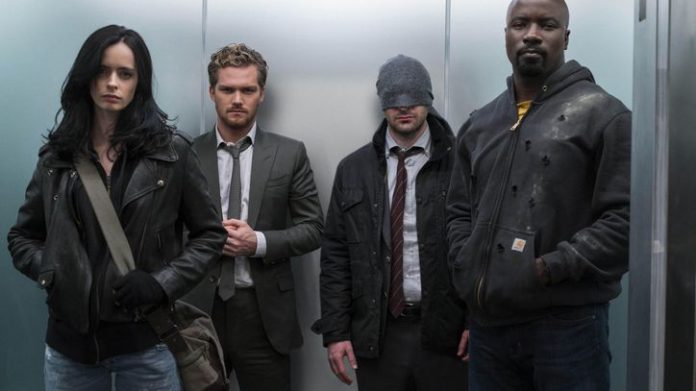 Netflix is officially no longer producing Marvel’s live-action shows. The streaming service has canceled both The Punisher and Jessica Jones, according to Deadline, with the latter’s third season set to debut as the last batch of Marvel live-action episodes on Netflix.

“We are grateful to Marvel for five years of our fruitful partnership and thank the passionate fans who have followed these series from the beginning,” a Netflix representative told Deadline. Netflix didn’t immediately respond to a request for comment.

Jeph Loeb, Marvel’s head of television, posted a letter to fans of the Netflix-Marvel shows on Monday, thanking them for supporting each of the series, as well as The Defenders team-up. The letter doesn’t refer to Netflix by name, but teases that Disney may continue the characters’ stories elsewhere.

“Our network partner may have decided they no longer want to continue telling the tales of these great characters … but you know Marvel better than that,” Loeb said. Loeb ends the letter with a “To be continued…!” to further tease the possibility of future shows.

The Punisher, starring The Walking Dead-alum Jon Bernthal, concludes a two-season run with its latest run of episodes debuting on Netflix last month. Bernthal appears to say goodbye to the show in a thankful Instagram post on Monday.

The final Jessica Jones season, starring Krysten Ritter, does not yet have a release date but is expected to debut sometime this year. Ritter also posted an Instagram photo with the cast, thanking the fans for their support.

Captain Marvel: What you need to know