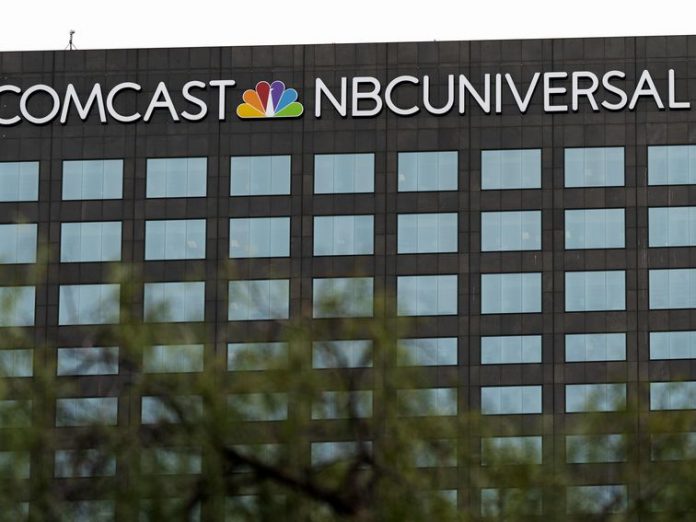 The service, which will reportedly be ad-supported, has been expected and caused some consternation among fans of The Office, when it was announced in June that the show would be leaving Netflix for the NBC platform in 2021.

There’s no shortage of companies getting into the streaming business. Both Apple and Disney, for instance, are working on platforms.

Get a HEPA air purifier for $49, an electric kettle for...

Tech Giant GMO Wants to Help You Mine Zcash – For...