Nasdaq might be on the cusp of giving institutional investors an analytical edge on trading hundreds of crypto assets.

According to a person familiar with the company’s plans, the U.S. stock exchange is preparing to add tools for predicting the price movements of crypto assets to its Analytics Hub. The hub, launched last year, draws on machine learning and natural language processing (NLP) capabilities to parse through social media and other alternative data sources to give investors a better way to assess market movement.

To date, the Analytics Hub has focused on traditional assets, but the addition of crypto seems to be another signal of Wall Street’s growing interest in the nascent sector.

Bill Dague, Nasdaq’s head of alternative data, told CoinDesk that “given the abundance of interest, we are exploring cryptocurrency related datasets.”

But Dague went on to temper that response, adding:

“Whether or not we launch a crypto-related product remains to be seen.”

On the other hand, the source, who’s working with Nasdaq on the effort, was resolute, saying that the new crypto functionality is currently being beta tested ahead of a launch targeted for November.

The source told CoinDesk that the service would provide sentiment on some 500 crypto assets, and that it takes a three-pronged approach to its analysis, looking at fund flows via wallets, data from exchanges and social media.

“There’s the social media sentiment part, so applying machine learning and NLP, which will start with Twitter and might include StockTwits and then eventually perhaps Reddit,” the source said.

The news comes after Nasdaq CEO Adena Friedman said earlier this year that the company was looking into offering some sort of bitcoin futures product. Further, in April, she said Nasdaq would even consider creating a crypto exchange.

Nasdaq won’t be alone in its pursuit, though.

Other well-known players in the alternative data analytics field include Reuters and Bloomberg, as well as Dataminr, which has previously made comments about providing Twitter data to crypto traders.

Colman Ma - September 12, 2018
0
Huobi Group is to expand its trading services to Japan via an imminent deal to purchase local licensed cryptocurrency exchange BitTrade. In an announcement on... 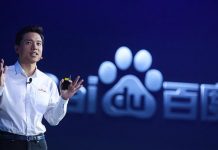 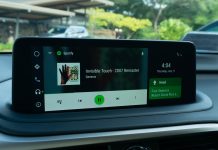 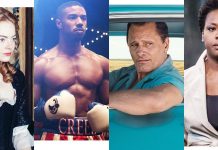