Despite the big drops in cryptocurrency prices since late last year, ICO projects haven’t lost money on average, according to new research from BitMEX.

The research team from the cryptocurrency trading platform published the new work Monday, having teamed up with crypto data cruncher TokenAnalyst to track the ethereum (ETH) balances of 222 ICOs over time.

Specifically, the researchers looked at the amount of ETH raised by the projects and the U.S. dollar value of the gains and losses that arose from the cryptocurrency’s price shifts.

The researchers say that the fall in the value of ETH this year did not cause hardship at projects overall.

On the contrary, the paper summary states:

“At the macro level, the projects appear to have already sold almost as much Ethereum as they raised (in US$ terms). Of the Ethereum still held by the projects, even at the current c$230 price, projects are still sitting on unrealised gains, rather than losses.”

BitMEX notes that the totals provided in the paper may be lower than some other sources, as they looked only at ETH balances and did not include funds raised via other tokens.

The team indicates that, following the fall in the value of ETH, some in the industry had raised the possibility of a “downward price spiral” due to big pools of ETH held by ICO projects. Further, the price drop was feared to raise the likelihood of “panic selling” across projects.

However, the 222 ICOs tracked raised $5.5 billion-worth of ETH in total, according to the work, and appear to have since sold a very similar amount – producing a total only $11 million less.

“However, in US$ terms, these projects have essentially already sold the same amount of Ethereum which they originally raised, leaving them a nice holding of US$830m of Ethereum.”

The researchers do stress that the data is “somewhat skewed” by the EOS project, which raised around 70 percent of the ETH (by USD value) of all the projects tracked. However, removing the EOS from the data, still leads to “similar” conclusions, they say.

Regarding unrealized profits and losses, BitMEX says the ICOs still have net gains of $93 million based on an ETH price of $215 (at press time, an ether is worth $230).

“It may surprise some that ICOs are still in a net unrealized profit situation, but many of the Ethereum balances were built up before the price rally at the end of 2017,” the team says.

So, while some projects may have experienced major losses, the gross losses across projects comes to $311 million, per the data. That is “more than offset” by $403 million in gross unrealized gains, the researchers say.

Coins on balance image via Shutterstock 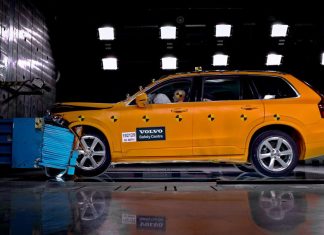 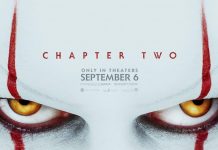