Microsoft’s contractors listened in on Xbox players using Cortana voice control features, Vice reported Wednesday. Voice data was also captured from the Kinect system’s voice commands prior to Cortana being added in 2016, according to the report.

Microsoft didn’t immediately respond to a request for comment on the Vice report.

Microsoft last week revealed that humans could be listening to “short snippets” of voice conversations on its audio services, including Skype and virtual assistant Cortana. That followed similar revelations about other big tech firms and their audio services. Earlier this month, Apple, Google and Amazon all suspended human review of user audio recordings, and then Facebook followed suit.

“We realized, based on questions raised recently, that we could do a better job specifying that humans sometimes review this content,” a Microsoft spokesperson said in an emailed statement last week. “We’ve updated our privacy statement and product FAQs to add greater clarity and will continue to examine further opportunities to improve.”

The Xbox eavesdropping “came up first as a bit of an outlier then became about half of what we did before becoming most of what we did,” a former Microsoft contractor reportedly told Vice.

Cortana was removed from Xbox headsets in July, though it can still be used via the Cortana phone app. 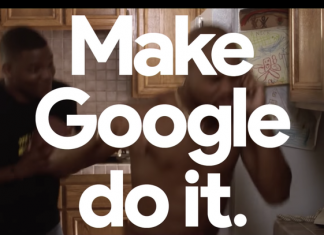