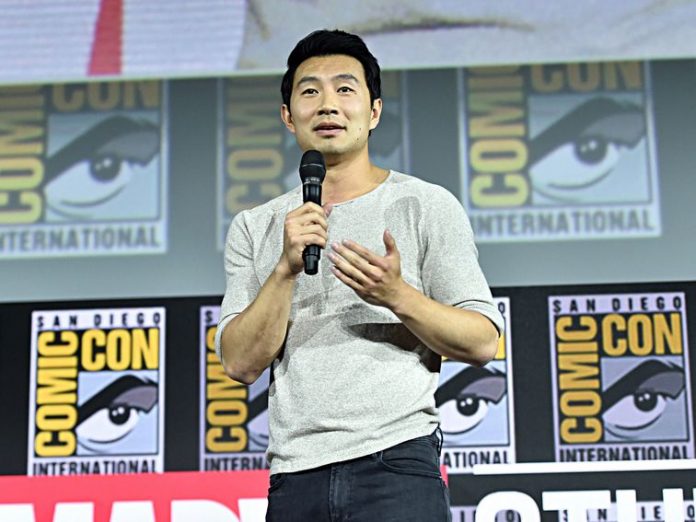 Simu Liu, the star of Marvel’s newly announced film Shang-Chi and the Legend of the Ten Rings, proves there’s truth to the adage “Ask and you shall receive.”

The Disney-owned movie studio revealed Saturday at San Diego Comic-Con that Liu will be one of its newest leading men. But it turns out Liu asked for the job months ago on Twitter.

“OK @Marvel, are we gonna talk or what #ShangChi,” Liu tweeted in December.

On Saturday after the announcement, he quoted the tweet and jokingly added, “Thanks for getting back to me.” For good measure, he also replied to the tweet, “Well shit.”

Marvel on Saturday made a big splash at Comic-Con with a slew of announcements for upcoming projects, including new films for Thor and Dr. Strange, and TV shows for Loki and The Falcon and Winter Soldier.

The Shang Chi movie, set for release Feb. 12, 2021, will be directed by Destin Daniel Cretton, and will also star Awkwafina and Tony Leung. Lui will be first Asian lead in a Marvel movie.

Colman Ma - September 5, 2018
0
Citadel Platform – An Ambitious Hybrid Between Ethereum’s Functionality and Monero’s Privacy This is a submitted sponsored story. CCN urges readers to conduct their own research...

How to fix your bad TV settings, according to Hollywood’s biggest...