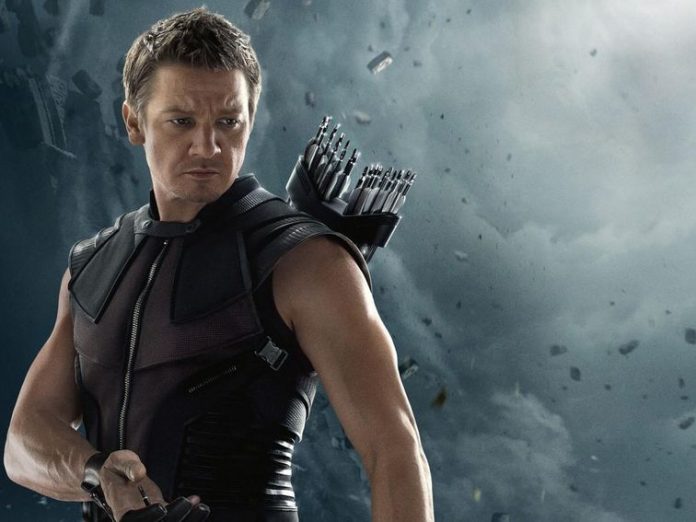 Hawkeye might not seem like the biggest Marvel show to come out of Disney Plus, amid the likes of Loki, WandaVision, and Falcon and The Winter Soldier. But it brings an exciting prospect: Hawkeye, played by Jeremy Renner, handing the Hawkeye mantle over to Kate Bishop, a young archer who in the comics is a member of the Young Avengers. A young team of heroes like Peter Parker? Sounds good!

Let’s piece together everything we’ve scavenged so far about the Hawkeye Disney Plus TV series.

Who will play the next Hawkeye?

We know Jeremy Renner will return as the titular hero, but we don’t know who will play his protégé. The storyline, which Variety reported in April, had been speculated about in the lead up to Avengers: Endgame, as the trailer showed Hawkeye training his daughter with a bow and arrow. But that character is credited as Lila Barton (played by Joe Russo’s daughter, Ava).

As for other cast members, we can guess characters close to Clint Barton will step over from their movie appearances. That would see Linda Cardellini, who plays Clint’s wife Laura, make an appearance, along with Ben Sakamoto who played Clint’s son Cooper, and Cade Woodward who played his youngest son Nathaniel.

Along with the avalanche of Marvel announcements at San Diego Comic-Con, we found out Hawkeye will fill the fall 2021 slot of Marvel’s Phase Four. This slots it between the What If…? animated series and Thor: Love and Thunder, toward the end of that phase.

So little is known about where this show is going, other than Hawkeye preparing to hand over his Hawkeye name to Kate Bishop. The last we saw of Clint Barton in Avengers: Endgame, he’d already discarded the Hawkeye name to become Ronin, a vigilante with a fresh haircut and a sword. He used it to kill as many criminals as he could, in response to his own family not surviving the Snap.

Based on its timing toward the end of Phase Four, there’s the possibility Hawkeye the TV show and the Young Avengers strand of its storyline (more on that below) could set up future Avengers movies with a fresh new cast. That’s incredibly exciting, especially since Spider-Man: Far From Home brought an even heavier Iron Man iteration of Peter Parker. He’d be a worthy successor and leader of a new universe-saving assembly of heroes.

Who is Kate Bishop?

Given the Hawkeye TV series seems to have a strong focus on the character, let’s dig a little deeper into her comics storyline.

Katherine Bishop was born to a rich family in Manhattan, and as with most heroes, there’s tragedy in her childhood. Her mother died when she was young, plus she’s not particularly close with her older sister Susan, and the same goes for her father, Derek, a publishing magnate. Kate witnesses her father beat up another man, then follows him to one of his shady meet-ups, where Hawkeye saves her from capture. Hawkeye later becomes somewhat of a father figure to Kate, who like him, has no powers.

Who are the Young Avengers?

In the comics Kate first meets the Young Avengers at her sister’s wedding. The team is brought together by the Avengers Fail-Safe Program, designed by Vision to recruit Earth’s next heroes in case the original Avengers are ever destroyed or disbanded.

Among their ranks are a few familiar faces from the movies, and that’s because the Young Avengers are made up of young heroes related to the original Avengers.

There’s also Harley Keener (played by Ty Simpkins), who teams up with Iron Man in Iron Man 3 and turns up as a teenager at Tony Stark’s funeral in Avengers: Endgame. While he’s not tied to any superhero alias from the comics, there is an Iron Lad Young Avengers character up for grabs.

The Young Avengers could also include Ms. Marvel, aka Kamala Khan, a Pakastani American girl Mindy Kaling has expressed keenness to bring to the screen. “I love Ms. Marvel (aka Kamala Khan) and the geniuses behind her,” she tweeted in June.

Kaling also told MTV News in June that she’d spoken to Marvel about Khan, and that the studio “are so excited about the character, and I think that they’re trying to figure out what to do with it. I told them I would help in any way, because I truly love her.”

Hulkling is another possible member of the team, because of the introduction of the Kree and Skrulls in Captain Marvel: Hulkling is a shapeshifting hybrid of the two. And how about Wiccan, Vision and Scarlet Witch’s magical son — hello, WandaVision.

There are of course many other options for the Young Avengers team and this is all speculation based on what we’ve seen in the movies. But that should spark ideas about where the Hawkeye TV series could go.

Good luck piecing it together, and while the big wait for it ensues, why not go back and watch the 23 previous Marvel movies! 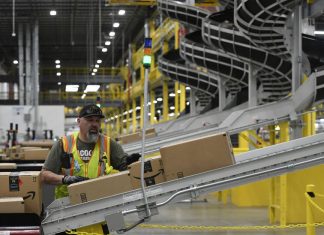 The Arctic is on fire, and these images from space show... 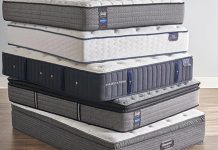