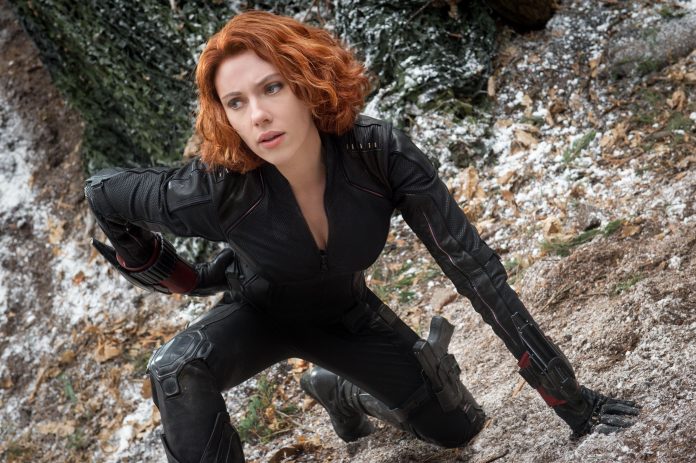 Today, at Comic-Con today Kevin Feige, president of Marvel Studios unveiled Phase 4 slate of the Marvel Cinematic Universe. He hit the stage at Marvel’s panel in Hall H Saturday night and announced at tantalizing suite of new superhero movies over the next two years including Black Widow, The Eternals, Thor 4: Love and Thunder, Shang-Chi and the Legend of the Ten Rings and Doctor Strange in the Multiverse of Madness.

Okay, let’s catch our breath for a second!

The long-rumored Black Widow is definitely happening, and will star Scarlett Johansson, David Harbour, Florence Pugh, O-T Fagbenle and Rachel Weisz. Cate Shortland will direct the movie, which is set to hit theaters May 1, 2020.

Meanwhile, Thor: Love and Thunder is coming Nov. 5, 2021! It’s The fourth in the series, starring Chris Hemsworth, with Taika Waititi on for writing and directing. Perhaps the biggest news: Taika Waititi has announced that Natalie Portman will be Lady Thor in Thor 4. Incredible stuff, especially since Jane and Thor’s relationship seemed to have been over.

Marvel also confirmed that The Falcon and Winter Soldier original TV series will arrive on Disney Plus in fall, 2020. According to some tweeters on the floor, it is part of Phase 4, so would fill that fall, 2020 slot.

And we have confirmation that Loki, the Marvel TV series starring Tom Hiddleston as the titular antihero, is coming to Disney Plus in spring, 2021.

Doctor Strange in the Multiverse of Madness was also announced. We know very little about that one, although the title does tease the kind of multiverse madness that reared its head in Spider-Man: Far From Home. The Doctor strange sequel arrives May 7, 2021. 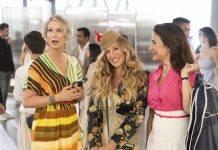