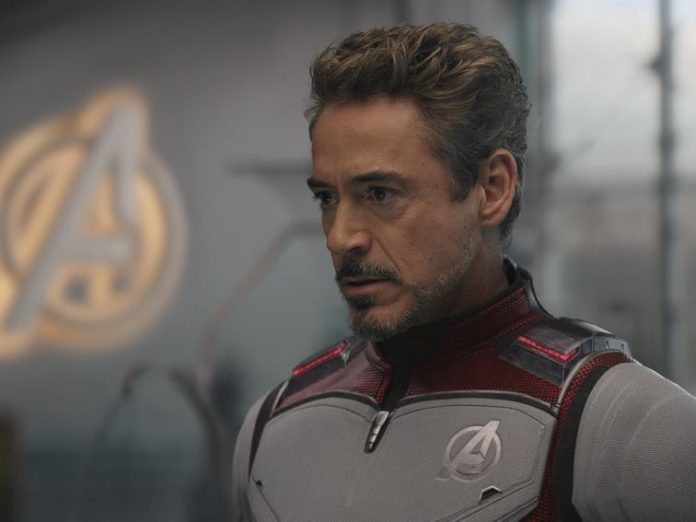 Marvel Studios has announced its We Love You 3000 tour, which will kick off at San Diego Comic Con this month to celebrate the in-home release of Avengers: Endgame. Billing the Marvel Cinematic Universe (MCU) as the “single most successful franchise in film history,” Marvel said the summer tour will hit nine cities across the US, finishing up at Disney’s D23 Expo in August.

The Comic Con tour stop will have Avengers: Endgame directors Anthony and Joe Russo, along with “special MCU guest(s),” and will be at the IMDboat right behind the convention center from 1:15 to 2:15 p.m. PT on July 20.

“Costumed guests will be welcomed aboard to participate in a special Marvel Studios Cosplay photo with the Russo Brothers and their special guest(s),” Marvel says.

After Comic Con, the tour will visit Funko Fan Experience in Seattle on July 30; a Giants game at Oracle Park in San Francisco on Aug. 8, where some people will snag a limited-edition print; three Best Buy in-store events simultaneously in Chicago, Torrance and Miami on Aug. 13, where there’ll be a “photo booth experience”; and two more Best Buy events in Minneapolis on Aug. 14; and Cleveland on Aug. 20, where fans will be taken on a trolley tour of the city, to visit Marvel filming locations.

The movie is launching July 30 on digital and Aug. 13 on Blu-ray, and is available for pre-order now. 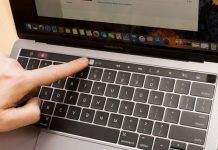