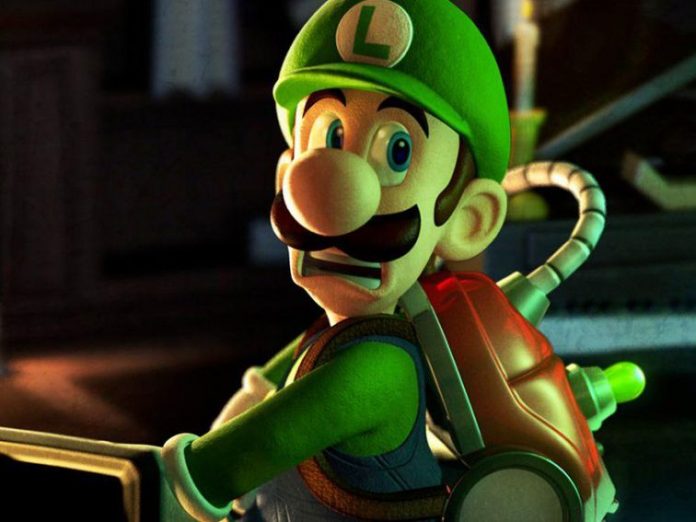 Luigi, as we all know, is the superior Super Mario Bro. He’ll have another chance to prove it on Oct. 31, when Luigi’s Mansion 3 launches on the Nintendo Switch. The news broke on Nintendo’s Twitter on Wednesday, ahead of San Diego Comic-Con.

As with the previous games, Luigi’s Mansion 3 follows the more cowardly of the Mario brothers as he, like a true hero, overcomes his fears by traversing a haunted mansion to save his dear friends. What a guy.

Nintendo also announced via its Twitter account that Luigi’s Mansion, The Legend of Zelda: Link’s Awakening and Pokemon Sword and Shield, the Switch’s three key titles to be released by the year’s end, will be playable at SDCC.

Until Halloween, Mario enthusiasts will have to keep themselves entertained with Super Mario Maker 2. Considering how creative and fun that game is, that shouldn’t be too much of a chore. 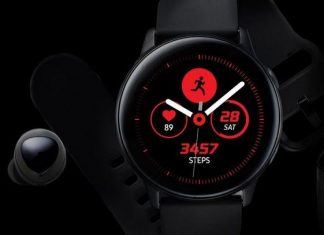