The LAPD confirmed the data breach to CNET Thursday, saying it is working with its city partners to “better understand the extent and impact of this data breach.”

“We are also taking steps to ensure the department’s data is protected from any further intrusions,” the LAPD said. “The employees and individuals who may have been affected by this incident have been notified, and we will continue to update them as we progress through this investigation.”

The police department called security “paramount,” saying it is committed to protecting the privacy of anyone involved with the agency.

“The department has learned of a data breach that involved some of your information contained within the personnel department’s Candidate Applicant Program,” NBCLA reported an email message notifying affected officers over the weekend.

The LAPD recommended that affected officers monitor their credit reports and bank accounts, and file a complaint to the Federal Trade Commission, NBCLA said, but it didn’t explain how the data breach happened.

Your Ring camera could be a part of a police surveillance… 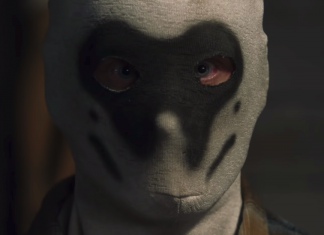