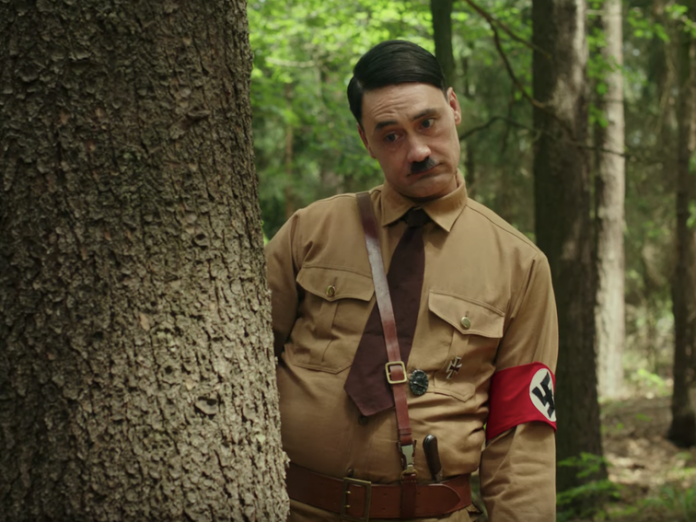 Taika Waititi is no stranger to coming-of-age stories. Boy and Hunt for the Wilderpeople are filled with his trademark cheeky irreverence and focus on young male protagonists. His next movie in between Thor: Ragnarok and the recently-announced Thor: Love and Thunder is JoJo Rabbit, a satirical tale about a young boy (Roman Griffin Davis) growing up in World War II. It just so happens his imaginary best friend is Adolf Hitler, played with as much eccentricity as possible by Waititi himself.

Adapting the novel Caging Skies by Christine Leunens, Waititi wears the director and writer hats as well as stepping in front of the camera. The teaser, which Waititi tweeted Tuesday, has a familiar touch of Wes Anderson in the camera angles and the colorful world.

Ten-year-old Jojo Betzler is nicknamed “Rabbit” by a group of kids in a Hitler youth camp run by Captain Klenzendorf (Sam Rockwell). Scarlet Johansson plays Rosie, Jojo’s mother, who is secretly anti-Nazi and hiding Elsa (Thomasin McKenzie), a young Jewish girl, in their attic. Aided only by his idiotic imaginary friend, Hitler, the lonely Jojo must confront his blind nationalism.

Other cast members include Rebel Wilson as Fräulein Rahm, a camp instructor; Stephen Merchant as Captain Deertz, a Gestapo agent; and Game of Thrones’ Alfie Allen as Finkel, the second in command to Captain Klenzendorf.

Jojo Rabbit is set to hop into theaters Oct. 18. 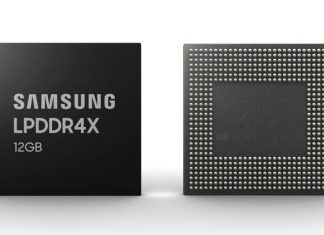