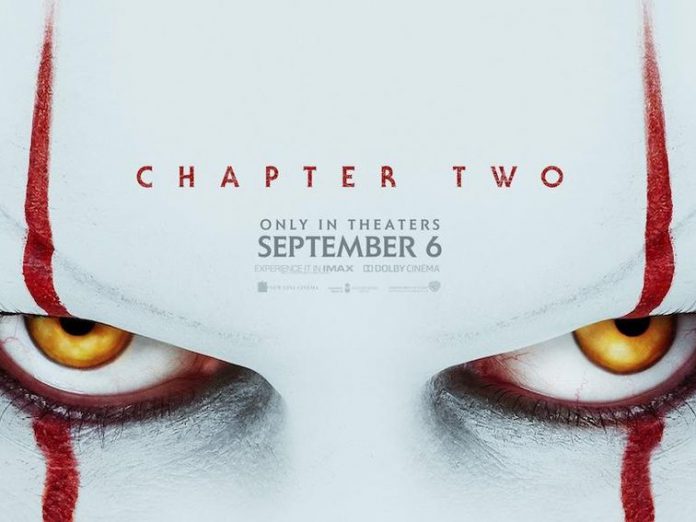 Pennywise the evil clown is back, and creepy as ever. A trailer for It Chapter 2 debuted Wednesday night at San Diego Comic-Con ahead of its debut online on Thursday, and if murderous clowns make you nervous, this footage won’t do anything to ease your terror.

The It Chapter 2 trailer quickly reveals that 27 years after the first movie, most of the members of the Losers’ Club have somehow forgotten their horrific experiences after they moved out of Derry as adults.

“Something happens to you when you leave this town,” Mike (Isaiah Mustafa) says, noting that since he did not leave, he remembers everything.

The trailer then shows a series of sequences including McAvoy running through a funhouse to rescue a child who has encountered the bloodthirsty clown, sewers, lots of red balloons (some of which Pennywise flies through the air while holding) and the reappearance of Georgie (Jackson Robert Scott) who is seen telling Beverly “I died.”

In addition to dealing with creepy kids, Beverly will also be covered in fake blood for at least a part of the film. So much blood that during the Warner Bros. ScareDiego event where the trailer and three clips were shown, Chastain said that that learning about the sequence from director Andy Muschietti made her excited.

Audiences were shown three clips from It Chapter 2, which I’m only going to lightly describe as to avoid getting too into spoilers. The first two expand on sequences seen in the trailer.

The first of the three clips shown to the Comic-Con audience Wednesday night revealed the reunion of the Losers’ Club as adults, taking place at a Chinese restaurant named Jade of the Orient. It’s made apparent that many of the friends haven’t stayed in close touch, zinging each other over who may or may not have gotten married. As the sequence continues, each character begins to remember their childhood, including the horrors of Pennywise.

The second clip shows Bill running through a carnival in search of an unnamed child, one who is apparently being hunted by It. Bill sees the child enter a funhouse, racing inside while getting bludgeoned by bumpers decorated into clowns and slamming into clear walls inside of a mirror room. Upon catching up with the child, whom he is blocked off from by a wall, the child asks “What are you doing here, stop following me,” before a very hungry-looking Pennywise appears behind another clear wall with his tongue sticking out. The clip concludes with both Bill and Pennywise racing to break through their wall to attempt to get to the child first.

The final clip appears to take place later in the film, and as such I won’t be revealing much about it other than the Losers return to the old house seen at the end of the 2017 It film. Muschietti told audiences before airing the clip that the house is only visible to children, and apparently the Losers’ Club, and it leads into a shocking and horrifying reveal.

It Chapter 2 is the second part of 2017’s blockbuster movie It based on Stephen King’s 1986 best-seller. In it, the Losers’ Club, a group of misfit kids who fought creepy killer clown Pennywise, regroup 27 years later as adults upon learning their shape-shifting nemesis is back. Sometimes going home isn’t the best idea, at least when it’s to the fictional town of Derry, Maine.

“It’s still about that friendship those kids in chapter one developed and how they really became each other’s best friends to fight this evil,” Mustafa told us of the film. “Don’t get me wrong, it’s horrifying, but it’s still touching.”

A new poster also hit Wednesday, showing a pair of ominous yellow clown eyes staring out from a face covered in white makeup. Those crimson-red slashes can’t mean anything good. Chastain has said the film features one of the bloodiest scenes of any horror film, ever. 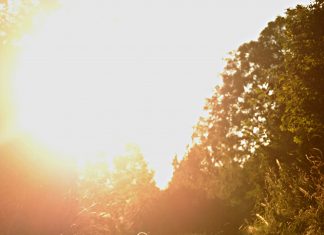