The Republic of India may be taking a deeper look at how it can use blockchain technology.

India’s Union Cabinet – an executive decision-making body composed of senior government officials and led by Prime Minister Narendra Modi – said it would allow the nation’s Export-Import Bank (Exim Bank) to conduct research on distributed ledger and blockchain technology in partnership with banks in the BRICS economic bloc, of which India is a member, alongside Brazil, Russia, China and South Africa.

The approval is ex-post facto, meaning that Exim Bank has already signed a Memorandum of Understanding under the BRICS Interbank Cooperation Mechanism, the Business Standard reported.

As such, the research has already begun, and is being conducted with the Banco Nacional de Desenvolvimento Economico e Social from Brazil, the China Development Bank, Vnesheconombank from Russia and the Development Bank of South Africa, according to a statement.

Specifically, the banks “intend to enhance understanding of distributed ledger/blockchain technology, through the joint research efforts to identify areas within respective business operations where it may have the potential for applications aimed at enhancing the operational efficiencies,” the Financial Express reported.

Making operations in the financial sector more efficient is one hoped-for outcome of the research, according to the Express.

The move will also help further India’s goal of developing a digital economy, according to the report. 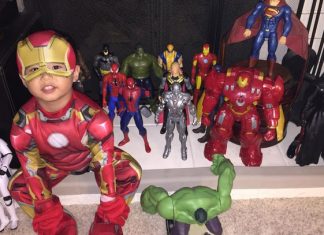 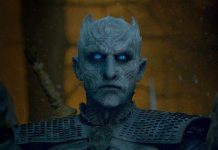 Game of Thrones prequel: A pilot has been shot. Here’s everything...