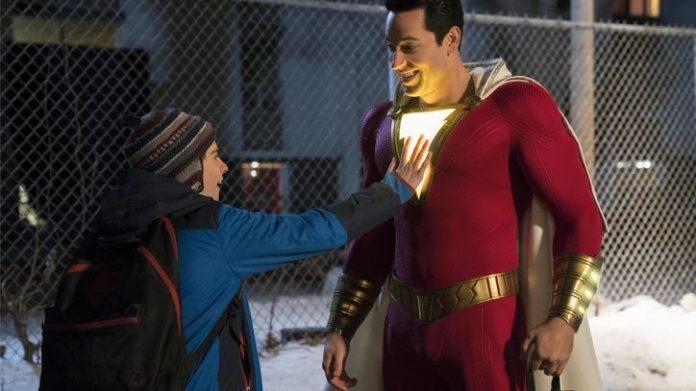 As the latest DC Comics superhero movie Shazam proves, just because you secretly fight crime doesn’t mean you have to take life so seriously.

In a new Shazam featurette video released by Warner Bros. on Monday, we see new footage of what exactly happens when a kid named Billy Batson (Asher Angel) can magically turn into an adult superhero with god-worthy powers (Zachary Levi) just by uttering a single word: shazam.

“Shazam is one of very few superhero characters that is genuinely stoked to be a superhero,” Levi says in the video.

Get all the details about the movie, including plot theories and comic book history, in our Shazam movie guide.

Shazam hits theaters on April 5 in the US and UK. An Australian release has not yet been announced.

Bitcoin Lobbyist, ‘Dr. Doom’ to Square Off Next Week in Senate Blockchain Hearing

Mazda recalls nearly 2,500 MX-5 Miatas for a part that might fall off