IFA, Europe’s premiere consumer tech trade show, is a massive showcase held every year in Berlin, Germany, for companies to display their latest products in front of international media and hordes of showgoers. IFA’s official dates this year are Friday, Sept. 6, to Wednesday, Sept. 11, but press coverage has begun as of this morning.

Familiar names including Amazon, Samsung, Electrolux, LG, Lenovo and Qualcomm will be front and center at IFA, alongside other companies perhaps less known to American audiences, but all contributing to the carnival-like atmosphere in Berlin. Unlike the CES in Las Vegas, IFA is open to the general public, which makes the mood more festive, with a crowd that’s ready to be impressed.

We’ll keep this page updated throughout the week to bring you the most important news to come out of Berlin this year. Here’s what we’ve seen so far:

Since we have a team in Berlin, we also stole some time away from the show to report on some interesting stories we found from around town.

We’ll be adding stories to this page throughout the show, so be sure to check back often for all of the latest news from IFA 2019. 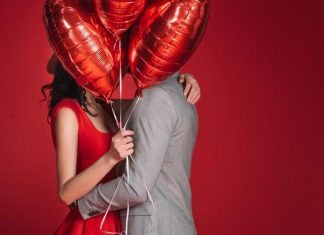