An official helps a passenger at Washington Dulles Airport near Washington, DC, with biometric facial recognition scanners.
Getty Images
IBM wants the US government to regulate facial recognition technology — instead of just banning it outright. In a white paper (PDF) published on Tuesday, IBM called for “precision regulation” of the technology, which it says can restrict potentially harmful uses while still allowing for innovation.”The same technology used in different situations by different users should be governed by different rules,” wrote IBM’s Christina Montgomery and Ryan Hagemann, in a blog post. “It simply does not make sense to subject a smartphone and a police body camera to the same regulatory treatment.”The white paper was earlier reported on by Axios. IBM didn’t immediately respond to a request for additional comment. 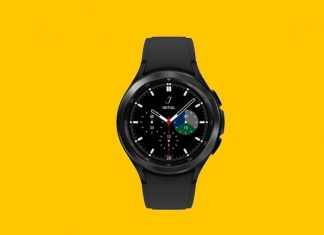 GMA’s Michael Strahan goes to house and again: Almost like an...

The Best DNA Testing Kits for 2019