Giant cryptocurrency exchange, Huobi has acquired a majority stake in Japan-based BitTrade in a move that is aimed at significantly scaling the trading platform and giving it greater global recognition. Now based in Singapore, Huobi was originally founded in China in 2013 and has over the years grown beyond borders into a number of nations 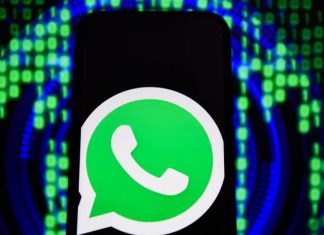