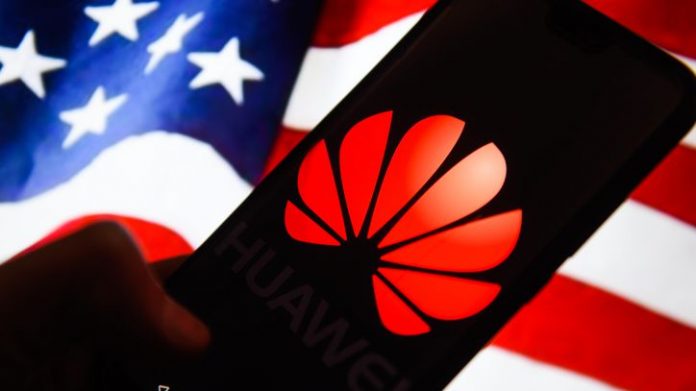 Huawei has fired the latest salvo in its battle with the US, confirming it has brought a lawsuit against the US government over a ban on its telecommunications equipment.

The company made the announcement during a press conference at its headquarters in Shenzhen, China, on Thursday local time. The lawsuit has been brought in the US District Court in the Eastern District of Texas (its US headquarters is located in Plano, Texas)

Speaking about the legal action, Huawei deputy chairman Guo Ping said the US congress had failed to present “any evidence” for its ban on Huawei products and equipment and was thus “unconstitutional.”

“[The ban] prevents us from serving our US customers, damages our reputation and deprives us of an opportunity to serve customers outside the United States,” Mr. Guo said. “It violates separation of power principles, breaks US legal traditions and goes against the very nature of the US constitution.”

The legal challenge comes down to an addition to the National Defense Authorization Act (NDAA), which President Donald Trump signed last year. The bill prohibits the US government and its contractors from buying certain telecommunications and video surveillance equipment from Huawei as well as a handful of other Chinese communications companies, including ZTE. The ban covers components and services deemed “essential” or “critical” to any government system.

In the press conference, Mr Guo defended the company’s record on national security, reiterating that Huawei was a world leader in telecommunications, particularly in 5G.

Huawei’s global cybersecurity and privacy officer John Suffolk also took to the stage to reiterate that in recent years, when malware attacks like Petya and WannaCry have represented a global threat, “none of that was coming from Huawei.”

Huawei’s Chief Legal Officer Song Liuping also noted that Huawei had not had a chance to defend its “excellent security record” because the ban had come into effect without due legal process.

“Huawei has never had the chance to cross examine its accusers … US congress has simply attacked as lawmaker, prosecutor and juror at the same time, contrary to the American constitution.”

Huawei is seeking a permanent injunction on the NDAA restrictions and a declaratory judgement that the restrictions are unconstitutional.

“[We are willing to] work with the US President and his administration to find a solution where Huawei products are available to the American people and the national security of the United States is fully protected,” said Mr. Song.

A new Apple Watch is coming, but it may not be what we were expecting

Pokemon fans will want to get to London in October, and again in 2020