Huawei on Tuesday reported revenue growth of 23.2% for the first half of the year, even though the Trump administration’s ban basically stopped it from accessing US suppliers. The controversial Chinese phonemaker said it made 401.3 billion yuan ($58.3 billion), compared to 325.7 billion yuan ($47.3 billion) in the same period of 2018.

Company chairman Liang Hua acknowledged that US ban might impact its short-term growth, but noted that “revenue grew fast up through May” because of the momentum it achieved up to that point, according to Reuters.

Last month, Huawei founder Ren Zhengfei said its troubles with the US could ultimately wipe $30 billion off 2019 revenue expectations.

The US blacklisted Huawei in May by adding it to the “entity list” of groups deemed to be acting against national security interests. It came after President Donald Trump’s executive order essentially banned the company based on long-term concerns that it maintained close ties with the Chinese government — which the company has consistently denied.

Huawei also asserted its dominance over its native market, having shipped 37.3 million smartphones in China in the second quarter. That’s a jump of 31% year-on-year, market research firm Canalys reported.

NASA: Two asteroids will Soar by Earth this weekend, so chill 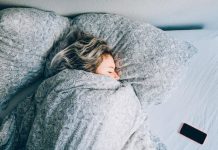 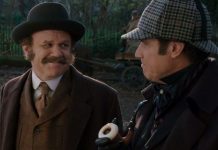