It turns out that the cannabis publication High Times is accepting cryptocurrency for its ongoing initial public offering (IPO) after all.

The publication announced at the beginning of August that it would accept bitcoin and ethereum for its IPO, but later walked back that announcement in an August 13 filing submitted to the U.S. Securities and Exchange Commission (SEC), as previously reported by CoinDesk.

Despite the move, however, bitcoin appears to have remained as a payment option on the company’s investment page.

When reached for comment, High Times representative Jon Cappetta confirmed that the company is, in fact, accepting bitcoin and ethereum as payment options. Cappetta told CoinDesk that the regulatory filing was made “to make the SEC happy.”

“Yes, technically we are accepting bitcoin and ethereum,” Cappetta told CoinDesk. However, High Times is not taking or holding any cryptocurrencies – rather, a third-party processor called Fund America is taking the two cryptocurrencies and converting into U.S. dollars, which the company will then receive.

“On the legal side, it’s a lot of jargon. There’s no real easy way to spell it out. They issued the release to make the SEC happy,” he said.

“We’re accepting [cryptocurrencies] as a payment option, but technically Fund America takes the bitcoin and ethereum … It’s similar to the way if we were doing an international IPO, and we were accepting the pound or the euro, those guys aren’t accepting that money, they’re converting it to [dollars].”

The reason for the earlier walk-back was due to concerns expressed by the SEC after the company initially said it would accept bitcoin, which mainly revolved around whether High Times would directly receive cryptocurrencies, he said.

“The reason we got slapped by the SEC last time is because we were accepting it … similar to a credit card processor … [however], it gets transferred to cash and we get that, we’re not explicitly holding [cryptocurrencies],” he said.

High Times’ IPO itself is going well, Cappetta said, and the company is looking at a direct listing as a result.

“The Regulation A [fundraising] is going to close on the 12th of this month, and then from there we will begin the listing process,” he said. 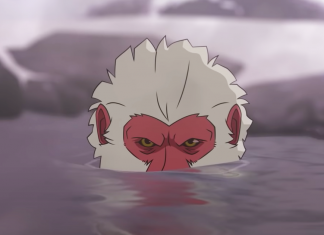 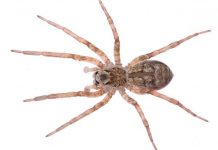 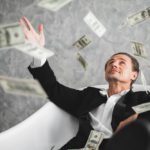