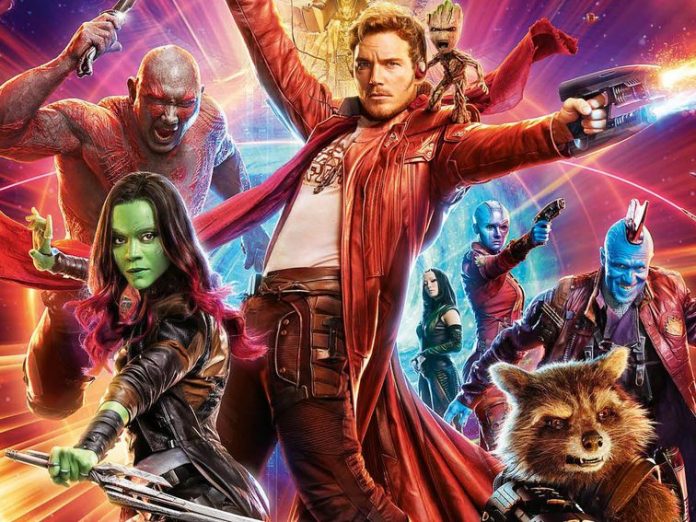 Between Thor 4, Black Widow, a new Doctor Strange movie, there’s plenty to be excited about in Phase 4 of the Marvel Cinematic Universe, unveiled at San Diego Comic-Con over the weekend. And while Phase 4 includes many new and old faces, noticeably absent are the Guardians of the Galaxy. Fear not, Guardians fans, James Gunn confirmed via Twitter that a third Guardians of the Galaxy film is still happening.

On Sunday, Gunn tweeted in celebration of Avengers: Endgame besting Avatar to become the highest grossing film ever. A fan asked him why Phase 4 didn’t include the Guardians, and Gunn responded: “Sorry to disappoint. Guardians Vol. 3 IS happening, but I am finishing The Suicide Squad first.”

Gunn’s Suicide Squad is the second theatrical attempt to get the DC gang of superheroes off the ground after 2016’s critically panned film. (It did earn $746 million against a production budget of around $175 million, though.) Gunn signed up to write and direct Suicide Squad, which is apparently not a sequel to 2016’s film, after temporarily being fired from directing Guardians of the Galaxy Vol. 3. Suicide Squad hits cinemas on Aug. 6, 2021.

Gunn was sacked from the Marvel blockbuster after social media posts he’d made between 2008 and 2012 resurfaced online, causing some outrage. After stars of the franchise, including Chris Pratt (Peter Quill/Star-Lord), Zoe Saldana (Gamora) and David Bautista (Drax) were vocal in wanting Gunn to be recalled, he was rehired by Disney in March.

Colman Ma - October 4, 2018
0
Israel's securities regulator has launched a blockchain-based messaging system in a bid to improve security. As reported by The Times of Israel, the Israel Securities...