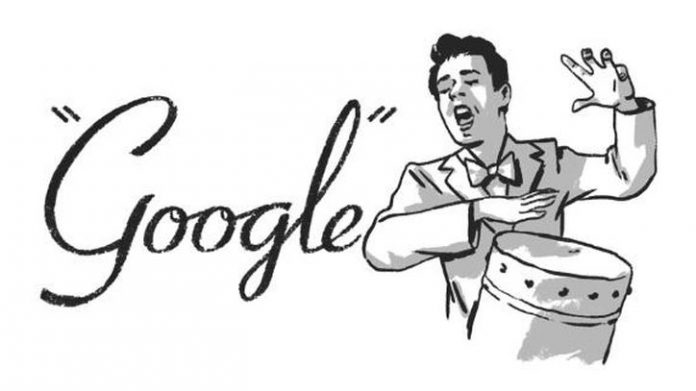 Those words were uttered — frequently — on the 1950s American TV sitcom I Love Lucy by Ricky Ricard portrayed by Desi Armaz, who was, respectively, both TV world and the real-life husband to actress Lucille Ball. But most people familiar with this expression wouldn’t remember hearing the words when the show first aired, but rather in a rerun, something pioneered by the show.

To honor the musician, actor and TV pioneer behind those iconic words, Google dedicated and animated Doodle on Saturday to Arnaz, who was born 102 years ago.

Desiderio Alberto Arnaz III was born in Santiago, Cuba, on March 2, 1917, and fled to the US after the 1933 Cuban Revolution. Arnaz, who became an entertainer to support himself, caught his big break came when the 1939 Broadway production of Too Many Girls he was starring in was adapted for the silver screen with him as lead. It’s also where he met Ball, a dramatic and comedic actress who would become his co-star on the movie, as well as his wife and lifelong friend.

Together, they pitched CBS on the idea of a show based on the daily home escapades of a middle class housewife and her Cuban bandleader husband in New York.  But CBS executives were reluctant, thinking the perceived juxtaposition of a man of Latin heritage being paired with an All-American girl type wouldn’t appeal to the American TV audience. (Disclosure: CBS is the parent company of CNET.)

Arnaz and Ball proved them wrong. The half-hour I Love Lucy was the most popular show on TV for four of its six seasons.  When the series ended in 1957, it did so at the top of the Nielsen ratings — a first equaled only by the Andy Griffith Show and Seinfeld.

Arnaz’s Ricky played the quintessential  comedic straight man to Lucy, who is remembered for such high jinks as taking a job on a candy factory’s conveyer belt, stomping grapes in an Italian vineyard and even costarring with Harpo Marx.

The show broke new ground with its ensemble cast and use of three cameras, a technique that has become a standard for sitcoms filmed before a live studio audience. When it was discovered that Ball was pregnant during the series’ second season, making her unable to fulfill her 39-episode commitment, the show’s producers opted to rebroadcast popular episodes from the first season, essentially giving birth to the rerun and the profitable syndication market.

Generations have watched I Love Lucy in reruns during the past six decades. The show has been syndicated into dozens of languages around the world and was voted “Best TV Show of All Time” in a 2012 survey conducted by ABC News and People magazine.

Arnaz never received an Emmy nomination for his performance on I Love Lucy, but received a Golden Globe in 1956 for Best Television Achievement for his work on the show. He also has two stars on the Hollywood Walk of Fame. 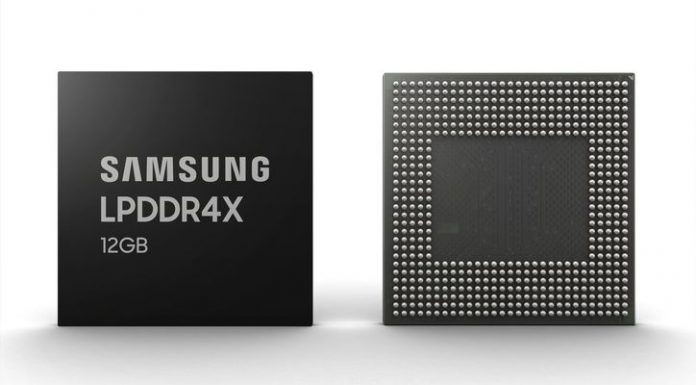 Blinded by the Light: This exuberant Bruce Springsteen musical wouldn’t exist without Brexit

Facebook cracks down on more fake accounts tied to Myanmar