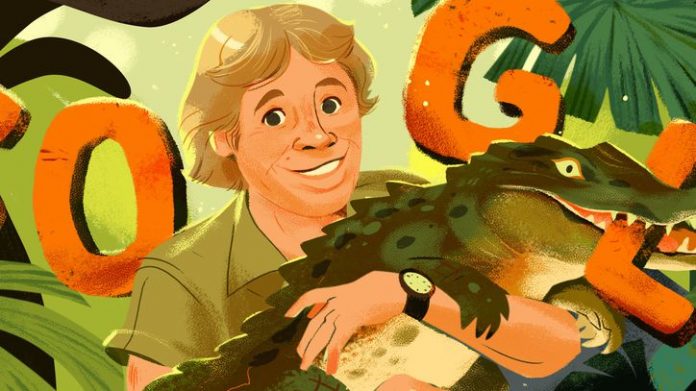 Crikey! Google is covered in crocs!

The search engine was decked out with fangs and claws and scales on Friday for a Google Doodle celebrating legendary Australian outdoorsman and the original Crocodile Hunter himself, Steve Irwin.

Launched on Feb. 22 on what would have been Irwin’s 57th birthday (which is also, incidentally, this year’s National Wildlife Day), Google’s latest Google Doodle shows an animated Steve Irwin in his element — exploring the great outdoors, feeding crocs and even kissing a snake. But perhaps the most heart-warming of all are the illustrations of Steve with his wife Terri and kids Bindi and Robert.

The Google Doodle comes almost 13 years after Irwin died suddenly in September 2006, when a barb from a stingray pierced his heart while he was shooting a documentary off the coast of Australia. While the shocking news made headlines around the world, Irwin’s family have continued his life’s work promoting wildlife conservation.

“Losing Steve was a real crossroads for us, but together we decided to continue his mission. Bindi, Robert and I have dedicated our lives to the wildlife conservation work that Steve began,” said Terri Irwin.

“Today’s Google Doodle acknowledges the life and achievements of my husband Steve Irwin, whose efforts to protect wildlife and wild places have been recognised as the most extensive of any conservationist. We are so proud that his legacy lives on, as that was his greatest wish. He once said, ‘I don’t care if I’m remembered, as long as my message is remembered.'”

To tie in with the animation, Google has also released a trends page to show the global interest and search terms people use around wildlife. There’s also a new Easter egg on Google Assistant — just say “Hey Google, crikey” and the assistant will give you facts about Steve Irwin and his work.

While Steve Irwin might not make it on to Australia’s $100 note, it’s a fitting way to remember an Aussie hero. 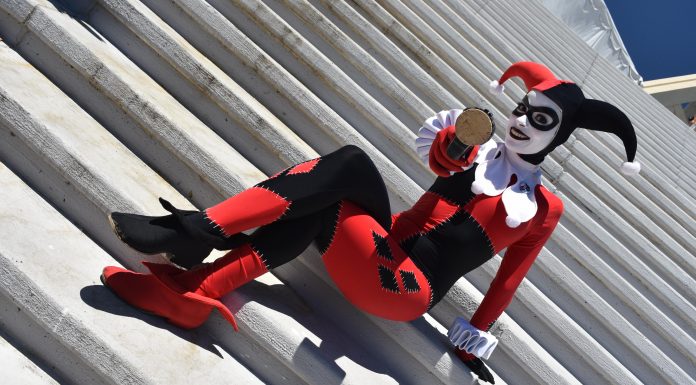