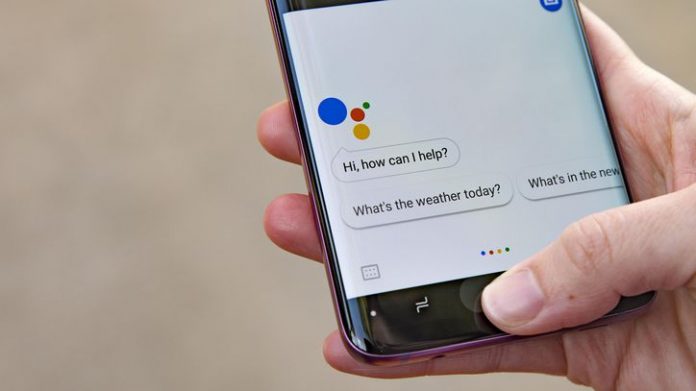 The search giant on Monday said it’s bringing the Google Assistant to its Messages app on Android phones. The Assistant, Google’s digital helper software akin to Amazon’s Alexa and Apple’s Siri, can read you the morning’s headlines, help you check into a flight or turn off the lights in your hallway.

In the Messages app, though, the focus will be mostly to add more context to your conversations in three areas: movies, restaurants and weather. For example, if you’re chatting with a friend and mention the restaurant Halu in San Francisco, the Assistant might recommend sending a card with more information about the restaurant to your friend. The suggestion would appear next to the automatic Smart Replies that pop up above the keyboard in chat app.

Google made the announcement at the Mobile World Congress trade show in Barcelona.

The new feature comes after Google said in December it was shutting down its Allo chat app. The app, which first debuted in 2016, was one of the first products to showcase the Google Assistant. Scott Huffman, head of engineering for the Assistant, said in an interview that Google learned a lot about what worked and what didn’t with Allo.

For example, he said the Assistant seemed too intrusive in Allo, like it was a third person in the conversation. Instead, he said people wanted something more light-touch, which would suggest information people could insert into the conversation if they wanted.

“This is a much more focused injection,” Huffman said. “You can decide if information from the Assistant is something you want to add to the conversation, or you can ignore it.”

Google’s vision for the Assistant has become ineasingly ambitious over the past year. In May, the company announced a feature called Duplex that lets the software make an appointment on your behalf by talking in a jaw-droppingly human-sounding voice. Last month, Google introduced an Interpreter mode for the Assistant that acts as a real-time translator for two people speaking different languages.

Still, as aspirational as those features are, the most important for the Assistant right now is in smartphones. Last month, Google announced the Assistant was on 1 billion devices — with the vast majority on Android phones (though the company won’t say exactly how many).

Google also announced on Monday that the Assistant is expanding on devices that may seem an unlikely choice: feature phones.

The company is launching voice typing on KaiOS, a mobile operating system designed for feature phones and cheaper devices in emerging markets. The voice-typing feature could be particularly helpful on low-end phones with just a small keyboard or number pad. Pressing a button on the phone activates a mode that lets you dictate words in a text field on the screen.

Nuclear weapons are spreading. This plutonium scientist is trying to stop that