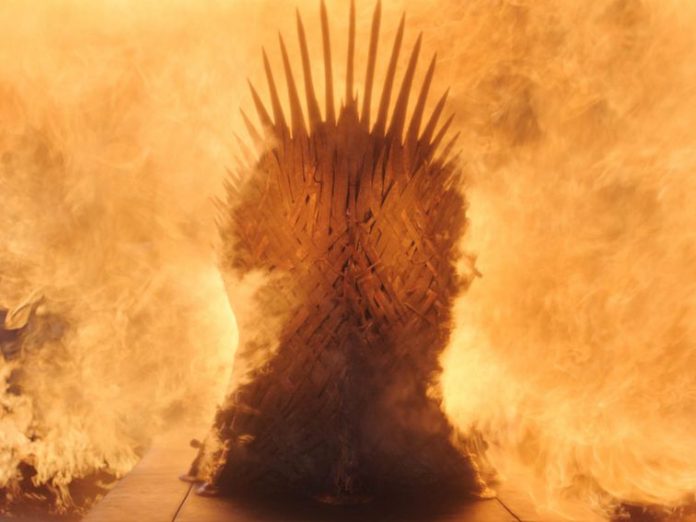 Game of Thrones is the most nominated series at this year’s Emmys, with 32 nominations. But it’s also the most controversial, with over a million fans signing a petition to redo the eighth and final season. Showrunners David Benioff and D.B. Weiss have faced massive criticism as well as praise for how the series ended, and the latest news is the writers have pulled out of this year’s San Diego Comic-Con. Two days before the show’s panel.

But no Benioff or Weiss.

Game of Thrones season 8 finale: Our watch has ended

Benioff and Weiss have avoided fans in the past. While the final season aired from April through May, they consciously avoided social media. “We’ll be in an undisclosed location, turning off our phones and opening various bottles,” Weiss told Entertainment Weekly in early April.

“At some point, if and when it’s safe to come out again, somebody like [HBO’s GoT publicist Mara Mikialian] will give us a breakdown of what was out there without us having to actually experience it.”

“I plan to be very drunk and very far from the internet,” Benioff said.

SDCC was set to be the showrunners’ first public appearance or interview since the Game of Thrones finale aired in May. HBO claimed the writers pulled out of the convention due to production and scheduling conflicts. The pair’s next gig is writing a new series of Star Wars films for Disney.

Despite the criticism, Benioff and Weiss were nominated for a writing Emmy for the last episode of the series, The Iron Throne.

The reactions to Benioff and Weiss’ absence from SDCC are hitting Twitter, much of it aimed at the pair dodging anger from fans. 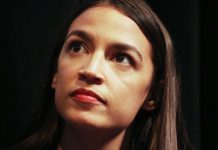 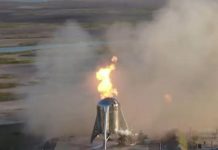