Fans weren’t thrilled when George R.R. Martin published Fire & Blood: Vol 1 in late 2018, as many were hoping all of Martin’s writing time would be spent on the upcoming Winds of Winter, the sixth novel in the book series which inspired HBO’s Game of Thrones.

But could Fire & Blood, a 700-plus page behemoth set 300 years before Game of Thrones, have inspired a new HBO show?

A representative for HBO said the network could not confirm a Thursday report from Deadline that the lengthy history of the fictional Targaryen family had inspired a new show. But it sure seems logical. Martin’s Game of Thrones series was an enormous hit, and he’s got hundreds of new characters to play with from the pages of Fire & Blood.

The Deadline report says the possible show has been in the works since last fall, which was right about when the book came out, and that Martin and Ryan J. Condal, co-creator of sci-fi show Colony, are involved.

Martin seems to have hinted at such a show in May on his Not A Blog site, writing, that three Game of Thrones successor shows were “still moving forward nicely,” and suggesting readers should “pick up a copy of Fire & Blood and come up with your own theories.” Another show, which Martin has said he’s “not supposed to call The Long Night” seems to be the farthest along, with plenty of details (but no release date) available. 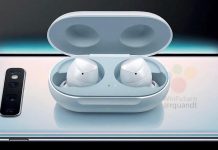 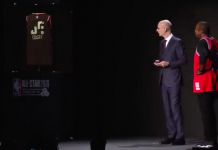