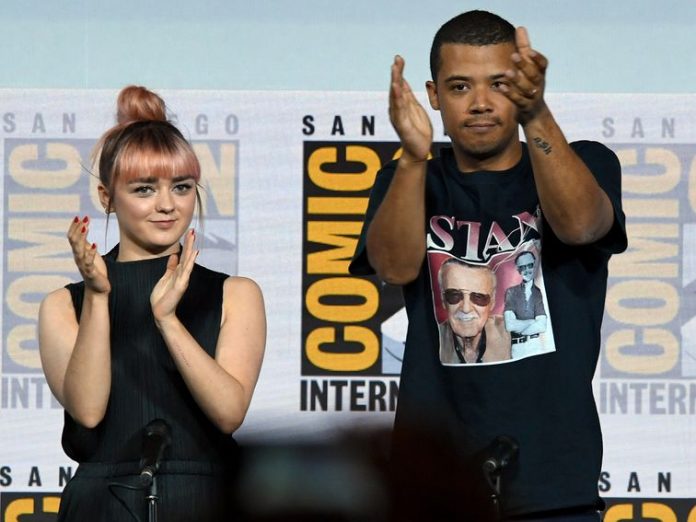 Game of Thrones has always been one of the biggest panels at Comic-Con, and no year has been bigger and more controversial than 2019. Not only did showrunners David Benioff and D.B. Weiss pull out two days early, but the cast inevitably had to face questions about the show’s tumultuous final season.

CNET’s Caitlin Petrakovitz and Erin Carson have you covered for all the good bits that came out of the Hall H panel, including Masie Williams addressing Arya and Gendry’s relationship and Isaac Hempstead Wright addressing the Evil Bran theory. Over to you guys!

Game of Thrones suffered a lot this year, after its final episode aired in May to fan backlash and a petition to redo the entire eighth season. Showrunners Benioff and Weiss pulled out of Comic-Con due to scheduling conflicts, but some viewed this as dodging angry questions from fans.

Still, the two fared well at the Emmys. Game of Thrones earned the most nominations of any series and Benioff and Weiss were nominated for an outstanding writing Emmy for the finale, The Iron Throne. Just ignore that the episode has the lowest IMDb rating of any television episode nominated for that category. 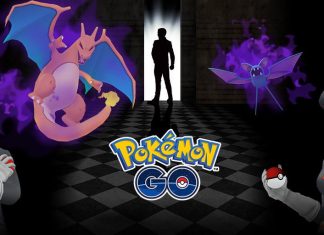 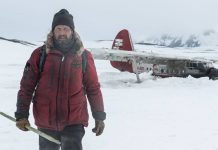