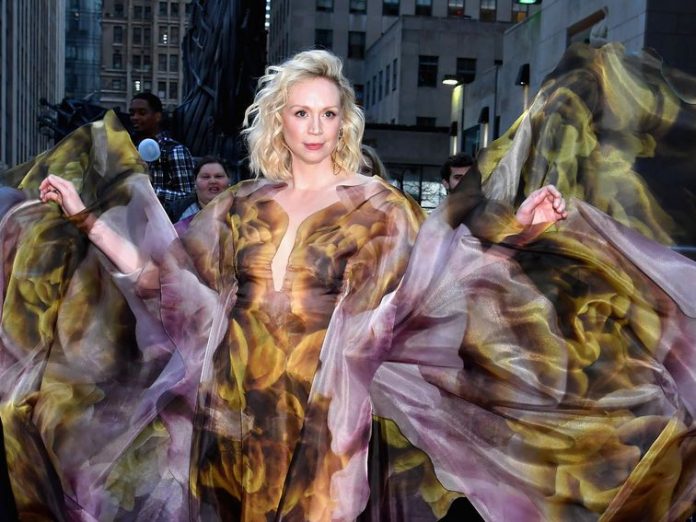 Petitioners be damned, Game of Thrones‘ final season is nominated for no less than 32 Emmy Awards, running in categories like Best Drama, Best Actor and Best Actress. Among those nominated for supporting roles are Alfie Allen, Carice van Houten and Gwendoline Christie, aka Theon Greyjoy, Lady Melisandre and Brienne of Tarth. The crazy thing? They nominated themselves after HBO chose not to submit them for awards, according to the Hollywood Reporter.

Game of Thrones has a massive cast of characters, and HBO can’t be expected to put forward everyone. And, as The Hollywood Reporter notes, it’s not unusual for actors and actresses, or their representatives, to apply for nominations themselves. What is unusual, though, is for those who apply themselves to actually score Emmy nominations.

Game of Thrones season 8 finale: Our watch has ended

As mentioned, the blockbuster got 32 nominations in total, making HBO the network with the most total nominations this year — 137 in all.

The final season of Game of Thrones was loved by many, apparently including the committee in charge of Emmy nominations, but also passionately hated by other parts of the show’s massive fan base. Over a million fans (infamously) signed a petition to redo the eighth and final season, and showrunners David Benioff and D.B. Weiss have faced much online opprobrium for how the series ended.

Expect more Game of Thrones headlines soon as the cast — but not, as we found out recently, Benioff and Weiss — descends on San Diego for a Comic-Con panel this weekend. 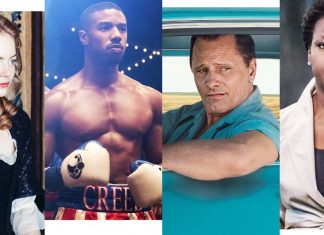 Colman Ma - November 19, 2018
0
Thanksgiving is the official start to a year full of food, relatives, and booze. Sometimes, it is easy to discover a little...